British model James Yates’ stellar career has taken him around the world, shooting campaigns for the likes of Hugo Boss and Tom Ford and allowing him to call Los Angeles and Australia home in recent years. His jet setting has all helped him amass a social media following of more than 150,000 fans on Instagram, where he shares workout tips, editorial shoots and insights into the glamorous life of an international male model. We sat down with Yates during a Clements and Church bespoke suit fitting to ask him some quick fire style questions…

When travelling, what do you always pack?
Laptop, journal, headphones, skipping rope

Two or Three Piece?
Occasion depending but if smart I like a 3 piece

What would you call your yacht?
Aberdaron. A place in wales that means a great deal to my family.

Who is your biggest inspiration?
Personally, my dad, because of his values. Idol wise, Michael Jordan. Purely for work ethic and mentality.

What is your favourite film?
Shawshank Redemption but isn’t that everyone’s? Otherwise Dark Knight.

Last track you played on Spotify?
Girl at the rock show - blink 182

What is the last book you read?
Atomic habits by James Clear.

Surfing or skiing?
Oooo tough one. I’ll go surfing as I snowboard, but they’d be tied.

What do you order at a bar?
A repasado soda.

Who would play you in a film?
Would quite like to play Iron Man

What food could you not give up?
Pizza

Where would you retire?
Sydney

What quote to you live by?
Not trying kills more dreams than failure ever will

What does true men’s style mean to you?
Timeless, versatile, detailed. 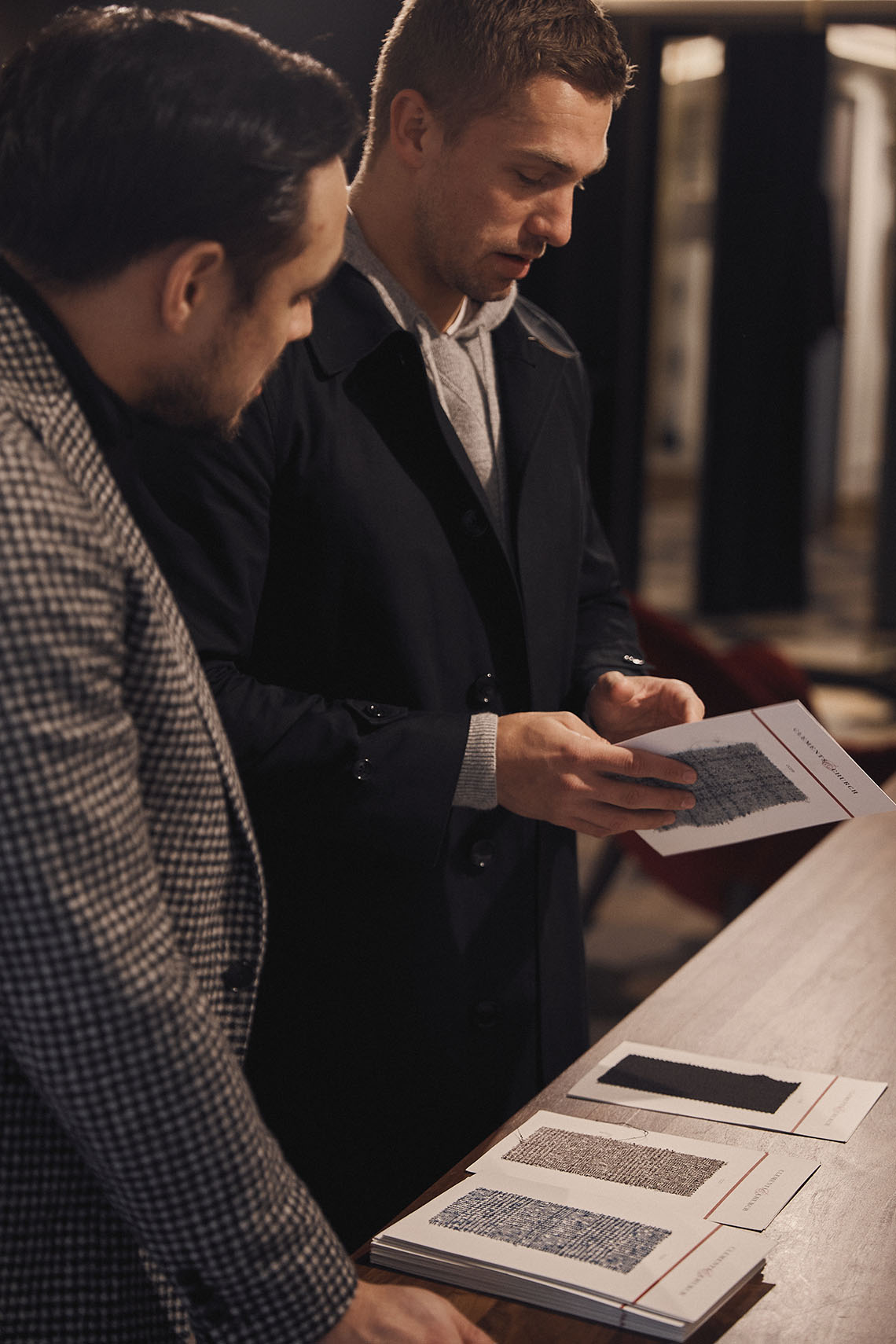 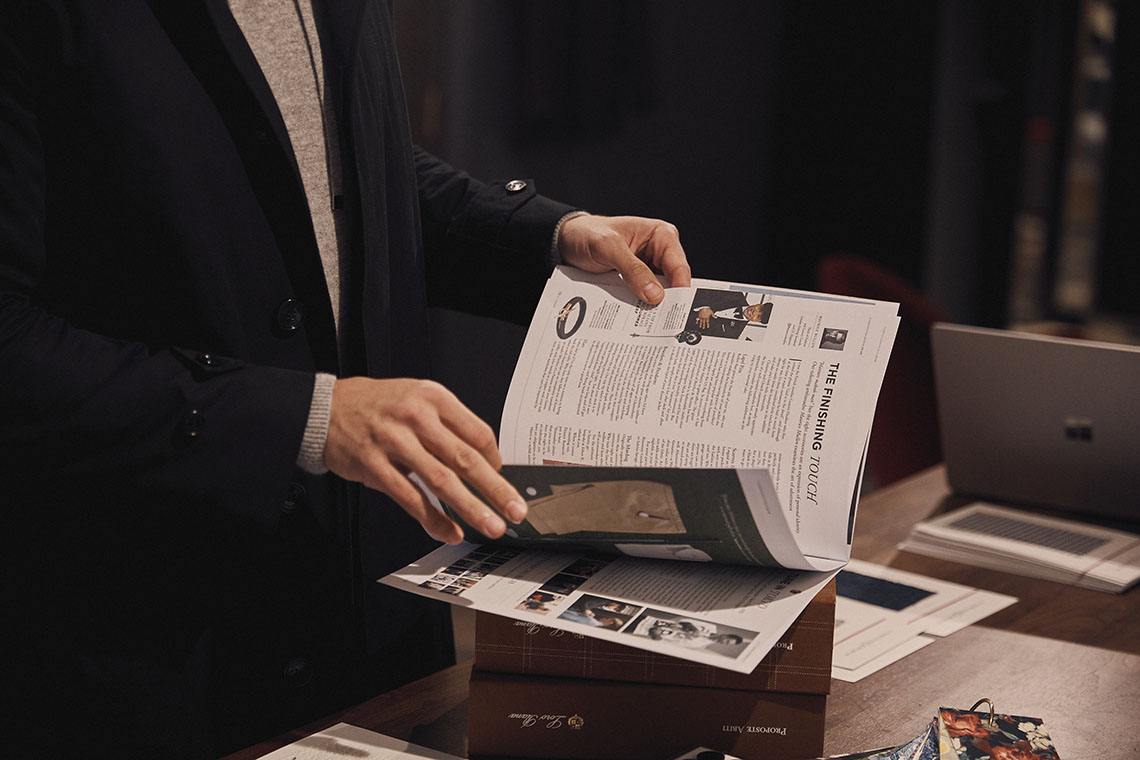 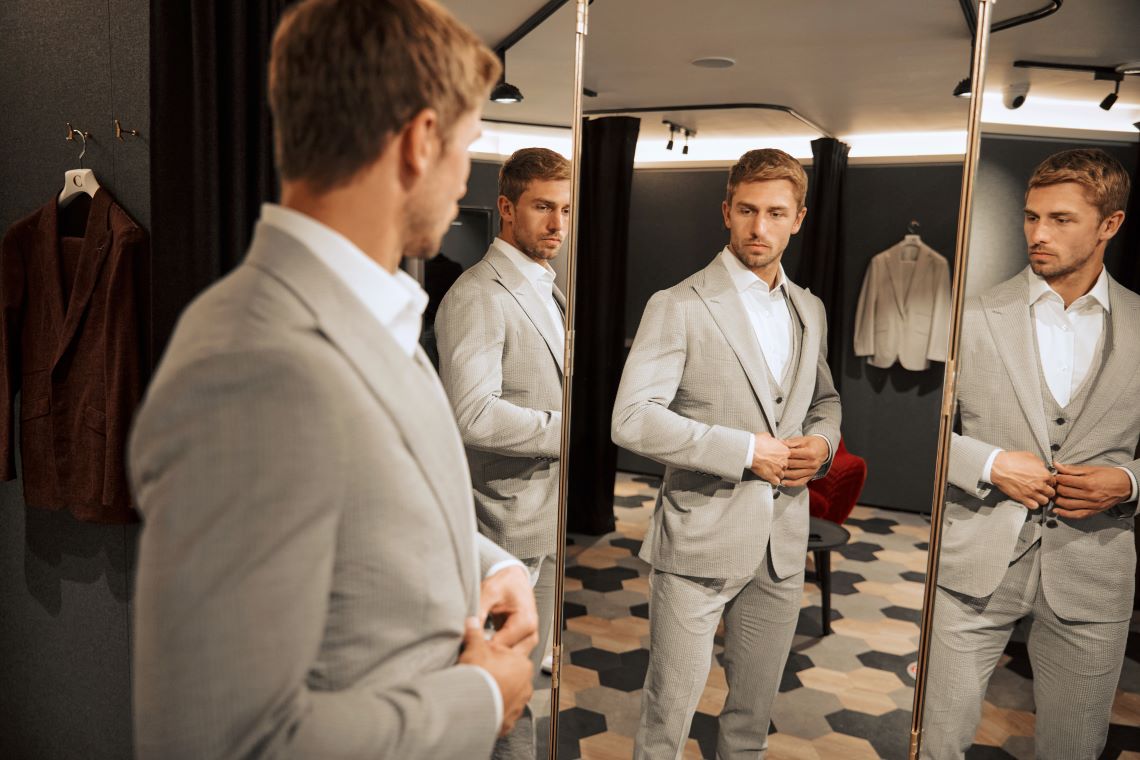 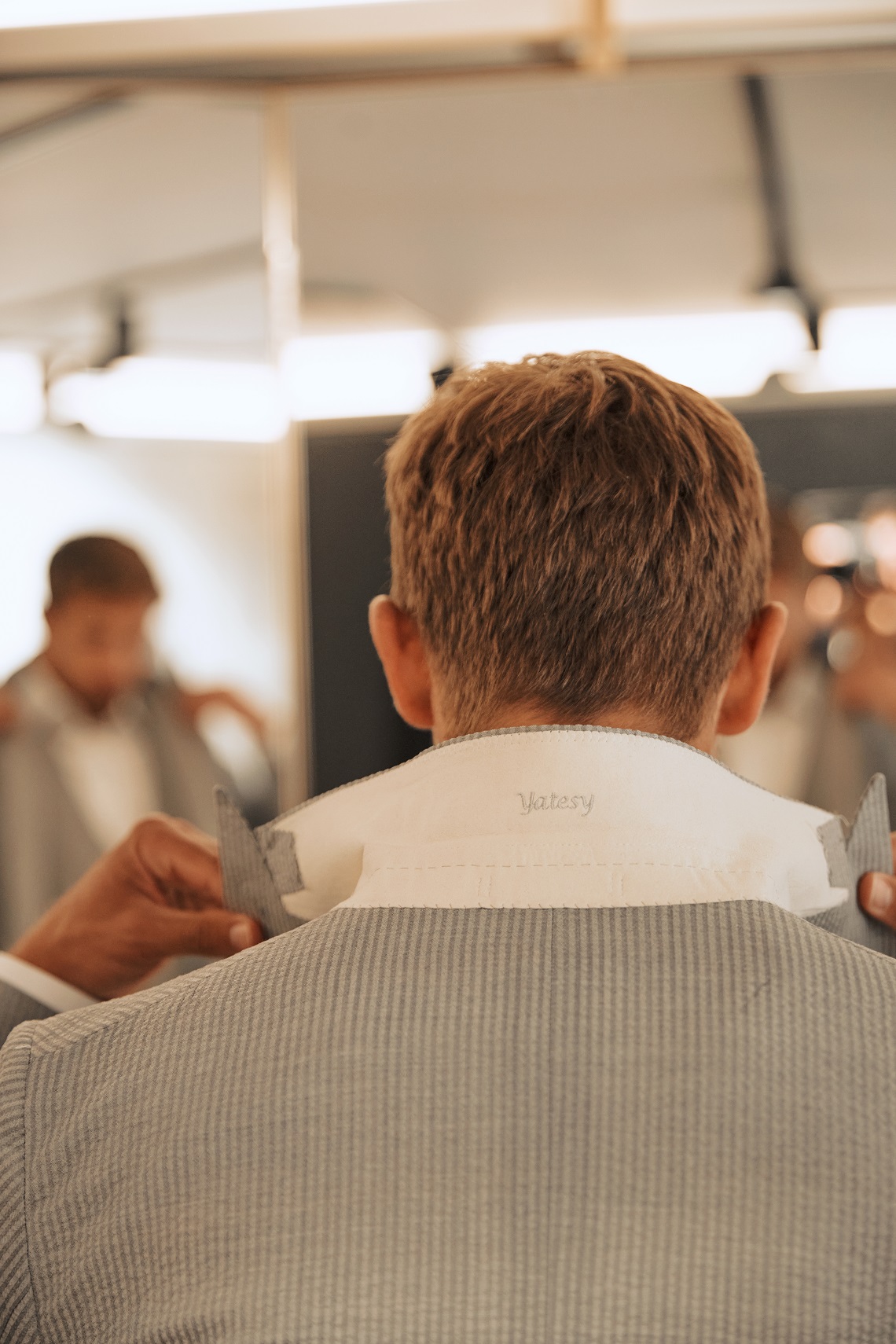