BACK TO HIS ROOTS

Kit Butler runway shows, back in January 2015, and it is still one of his most memorable assignments. At the Silverlining Fashion Show in Oxford, Kit, then 16, walked down the catwalk with cerebral palsy sufferer Mary Jayne Allen, who was taking her first steps in public for a decade.
She is still walking to this day. Soon after the charity bash in his home town, Kit’s career
took off. He went on to open Coach’s men’s show and appeared in editorials for Wonderland and Vogue Italia soon after. He has since walked for Balmain, Cerruti, Dsquared2, DAKS, Ralph Lauren, Dirk Bikkembergs, Les Hommes, Moschino, Versace, Zegna and Hussein Chalayan. His major campaigns include Church’s, Ferragamo, Stone Island, Emporio Armani, Polo Ralph Lauren and Hugo Boss. Now 19, Kit has returned to his modelling roots and this season will walk again at the Silverlining show.

ETHNIC ORIGIN:
British, but I think a part of me belongs to Italy

NICKNAME:
It depends who you ask. My favourite was 'Kit Brother', which I am told my elder brother used to call me when I was born

HOW WERE YOU SCOUTED:
Mackie Alcantara [from Next Model Management] spotted me while I was helping my uncle on an aerodrome

YOUR FAVOURITE FRAGRANCE:
The air on the top of a mountain first thing in the morning.

TOP GROOMING PRODUCTS:
A sauna and lots of fresh water

MOST LAVISH PURCHASE:
A pair of Fischer RC4 skis with Z17 Freeflex bindings

HOBBIES:
Rugby, skiing, basketball, anything with speed and precision, but I still enjoy a good night out

GUILTY PLEASURES:
I’m not really shy about things that I like

DREAM COUNTRY TO VISIT:
India, to see a wild tiger in its natural habitat

IF YOU COULD BE ON THE COVER OF ANY MAGAZINE, IT WOULD BE:
A privilege

FAVOURITE FASHION CITY:
I lived in Italy for six years and I am fluent in Italian, so Milan is great

YOUR IDOLS ARE:
LeBron James [basketball player], Dan Carter [New Zealand rugby player], Mario my ski instructor – he was the first person outside my family to believe in me. He took me all the way to the Italian National Championships when I was eight

THE LAST DREAM YOU REMEMBER:
It’s not printable 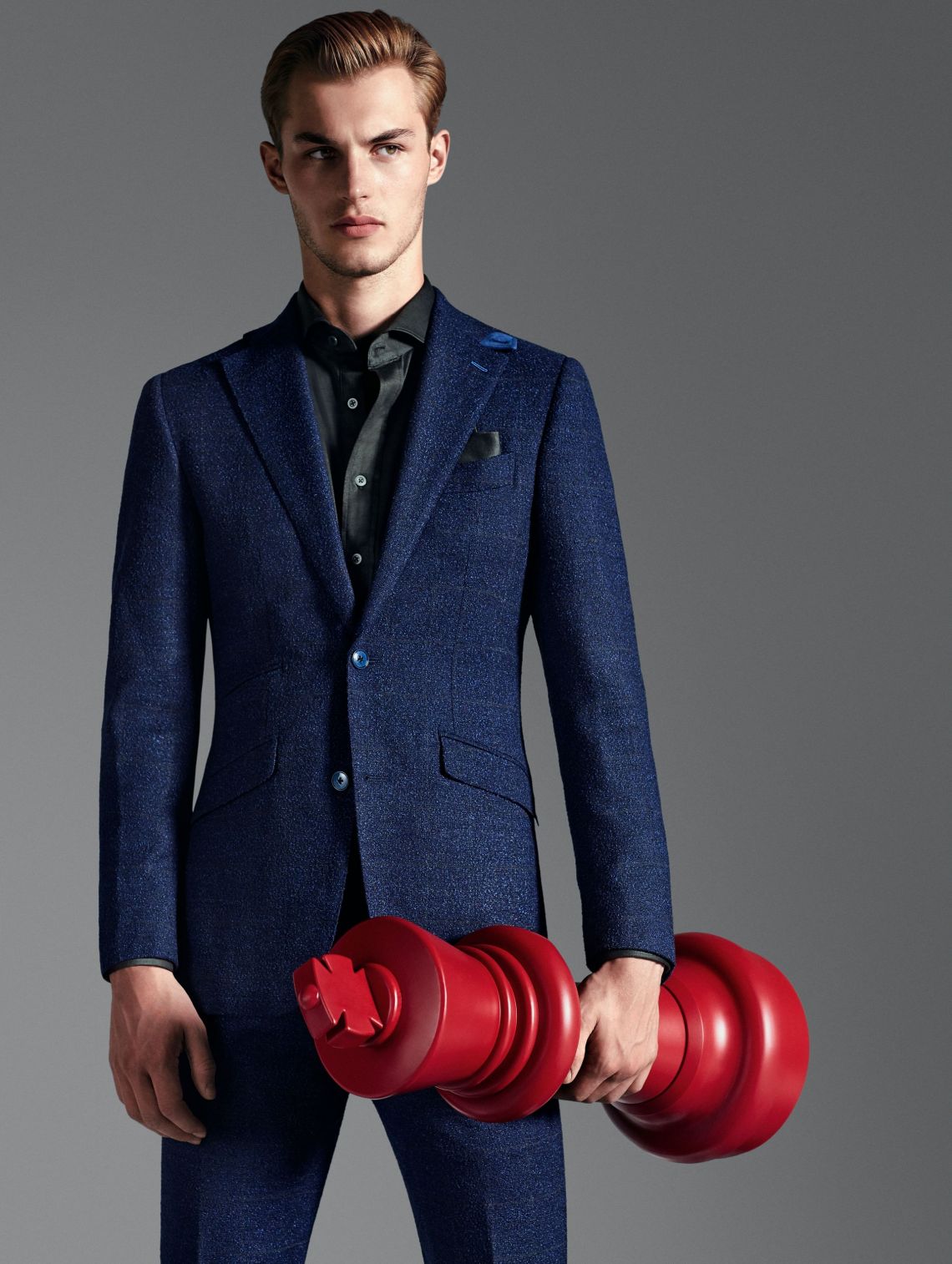 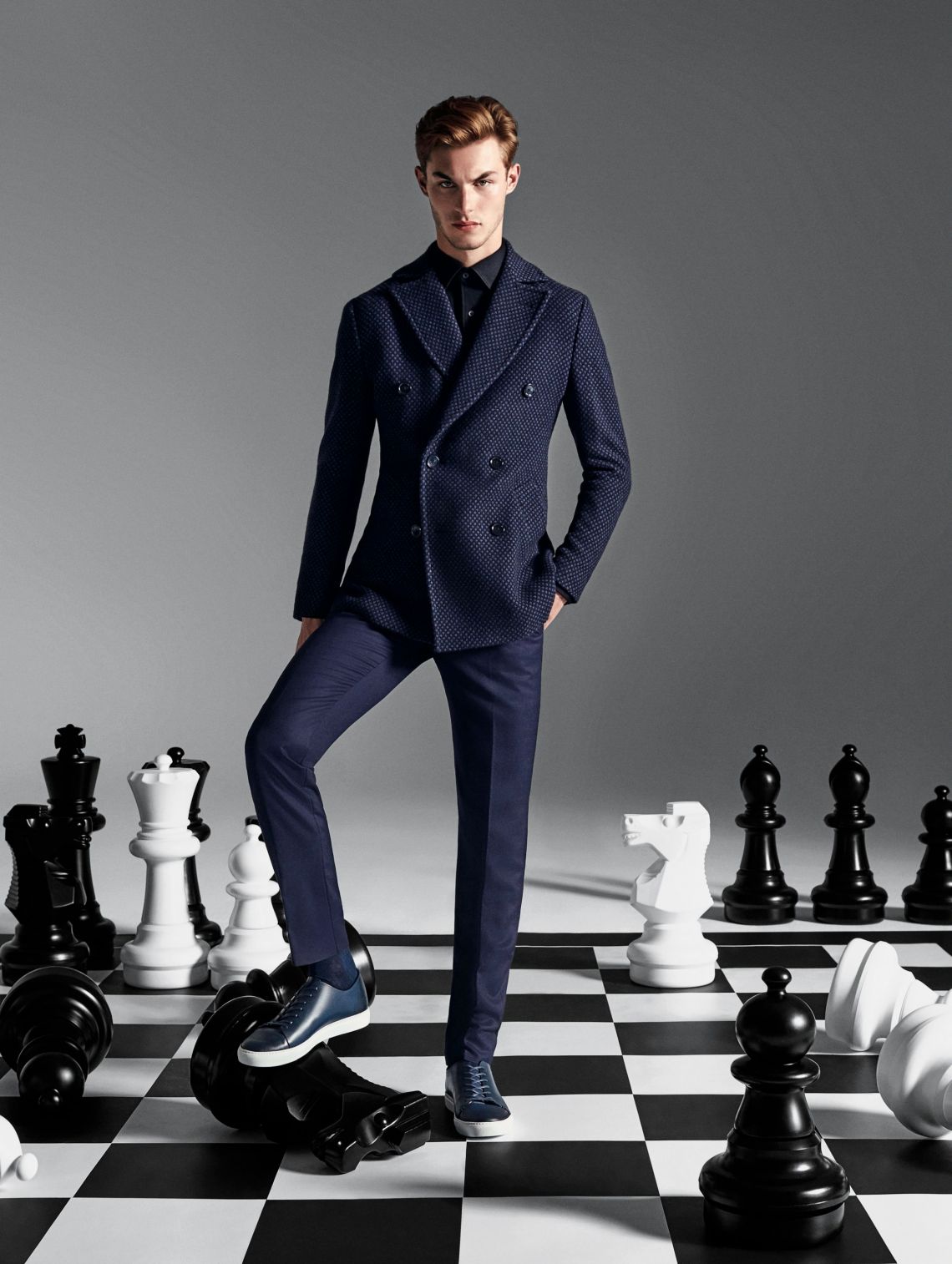