BAND ON THE RUN

Discarding the traditional barriers of the stage, The London Essentials bring their acoustic instruments and fine voices into the audience, performing directly to, amongst, and sometimes on, delighted party-goers. The spontaneity afforded by this mobile set-up is truly unique, as is demonstrated by the band’s viral YouTube content which sees the gents start carousals on top of various tables, bridges, gondolas and terraces. As well as playing extensively in their beloved hometown, these boys take on the characteristic charm, sophistication and garb of that eponymous city and export it to exclusive and beautiful parts of the world. Since the band’s inception in 2010, the Essentials have performed in palaces for British royalty, on superyachts in the Long Island Sound, at a garden soirée in Udaipur and for the Bransons on Necker Island. Here they recall their best travel experiences:

PETER MORRIS
Rome for me, mainly because of the Colosseum, and because seeing my childhood heroes Elton [John] and Tyler perform there was pretty spectacular. Also, I think that trip we really became part of the Celebrity Fight Night family, the charity honouring Muhammad Ali. Every night at the after-party was better than the previous one. Plus, it’s one of my favourite cities.

BEN MATTHEWS
Playing music in the hospital in Bridgetown, Barbados on Christmas Day. We’re so very lucky to travel to all these incredible places but the feeling you get when you can bring a smile to people who are really going through it, is humbling. And then of course having a delicious lunch at the Lone Star, idly wondering if swimming with turtles before every gig should go in our T’s and C’s.

JONTY FISHER
I love Florence. The river, the architecture, the jasmine scent heavy in the warm evening air and the experiences we’ve had there have been unbelievably incredible: Walking round the Uffizi Gallery after hours and seeing the incredible art (including Botticelli’s Birth of Venus) then having a private concert there with Andrea Bocelli. Other memories include being on the red carpet at Palazzo Vecchio, having dinner with Chazz Palminteri and Nicolas Cage in the Palazzo Corsini and then going on stage with David Foster, Reba McEntire and Peter Cetera. Then there was the star-studded after-hours playing at the Four Seasons… so many great experiences!

ADAM AMER
My personal favourite was a series of gigs on Nantucket. We flew in on a small private charter (flying over Air Force One, which was parked on Martha’s Vineyard). We played in some sensational beachfront homes as well as the decks of superyachts and a stage show at the Dreamland Theater. We even got some time off to swim, cycle and sample the incredible oysters and lobsters.

BEN MALLINDER
Being an aviation geek, mine was probably Sydney. We enjoyed the glamour of travelling to the other side of the planet but still had the frantic panic of having to find a bass one hour before a performance because the airline left it in Singapore. Even after 24 hours of travelling, nothing is more rewarding than pulling together as a team and then nailing the job at the end of it all. Taking a Gulfstream from Sydney to Melbourne (obvs) and sitting in the cockpit for the landing. That kind of thing doesn’t happen anymore unless you own or hire your own jet! 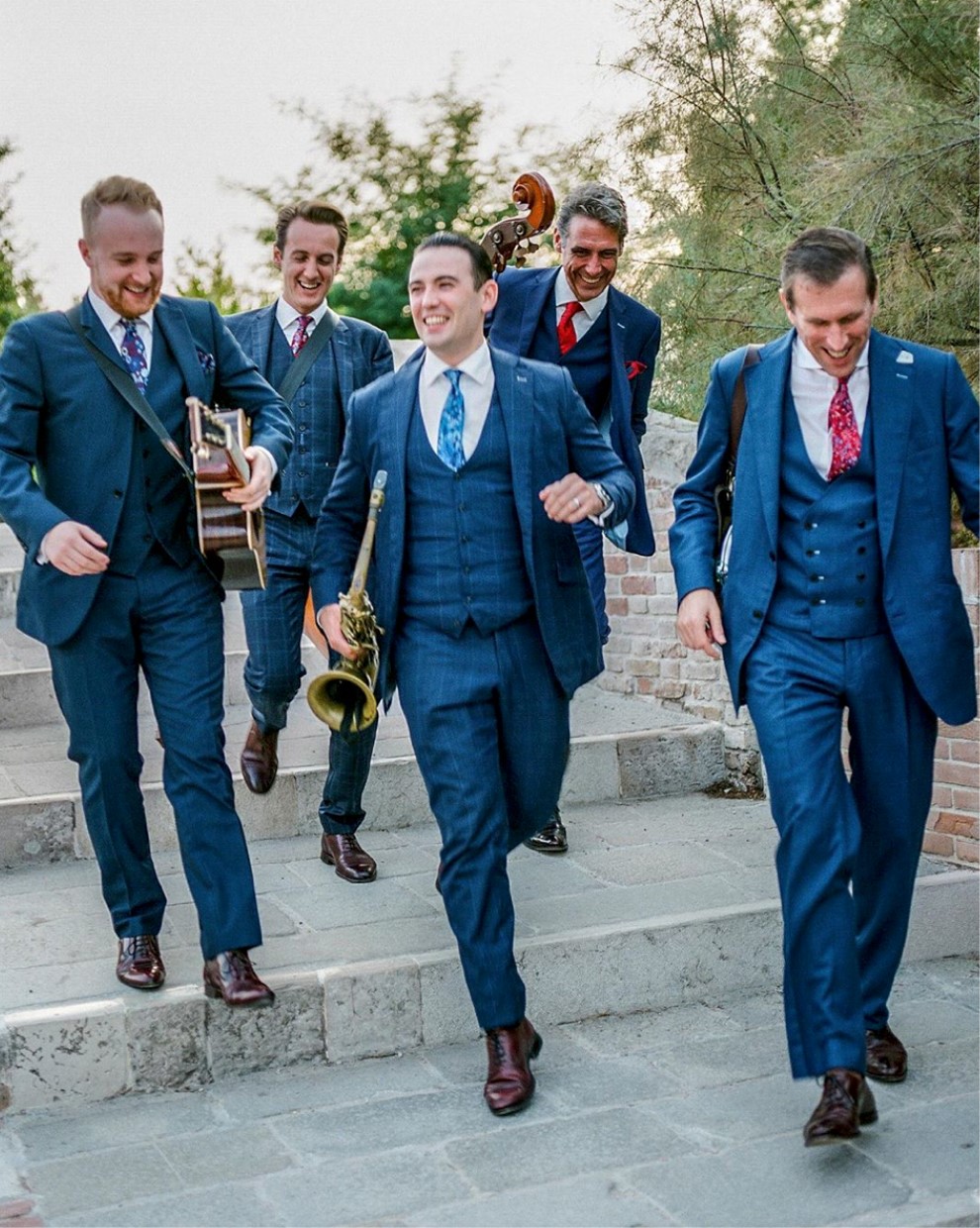 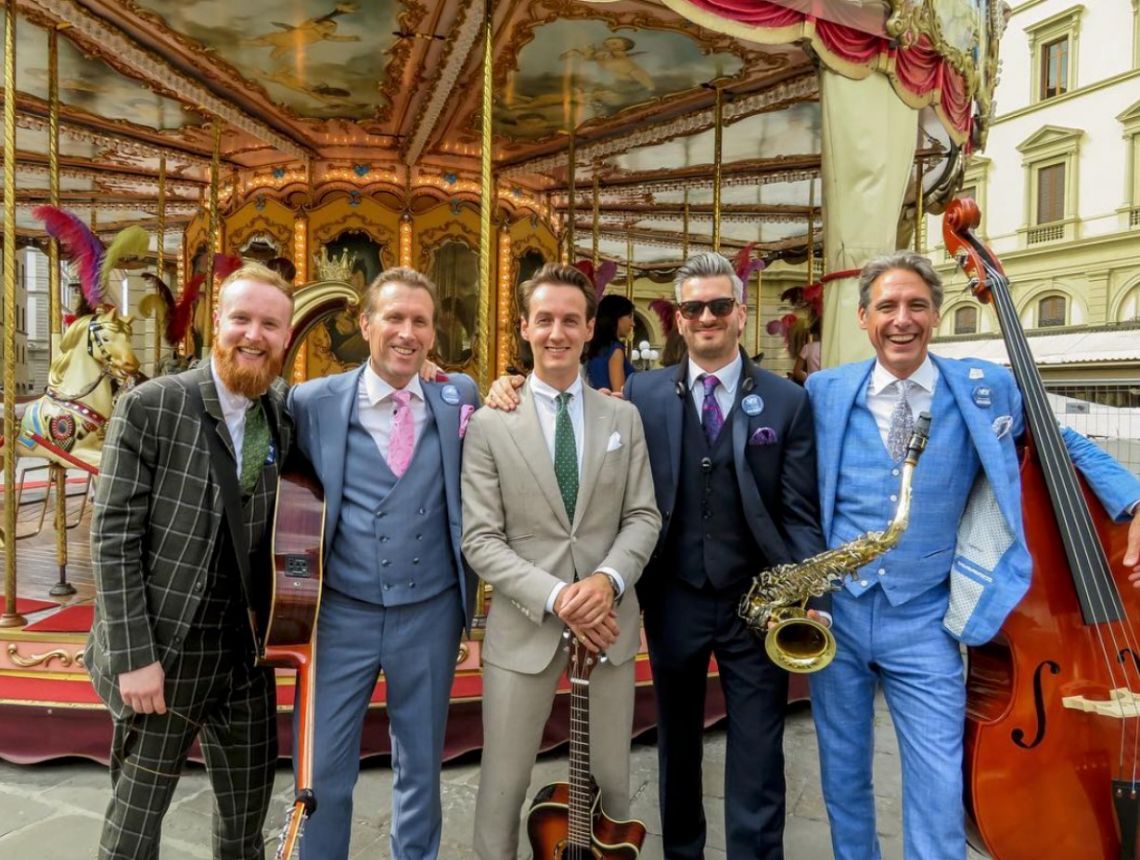 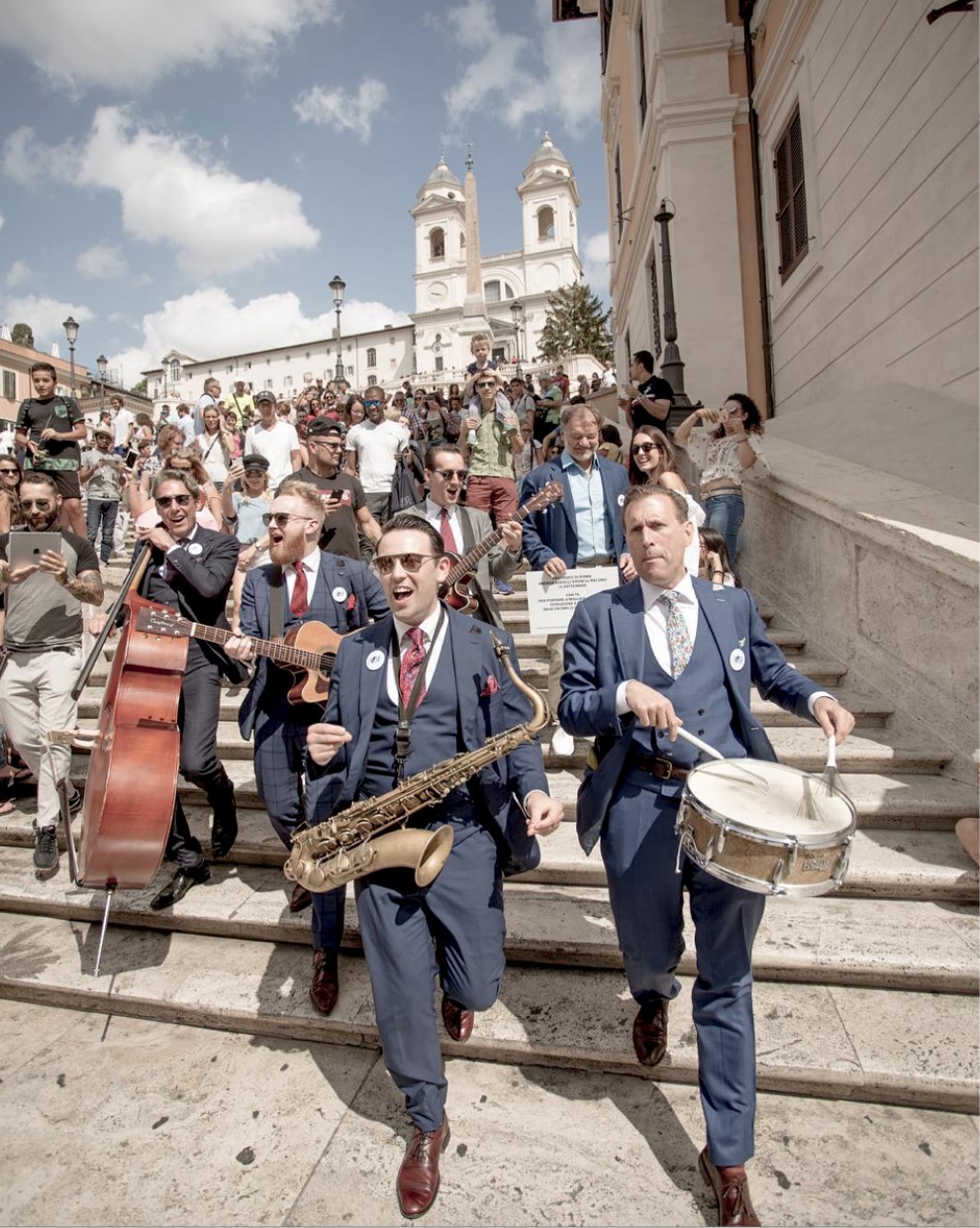 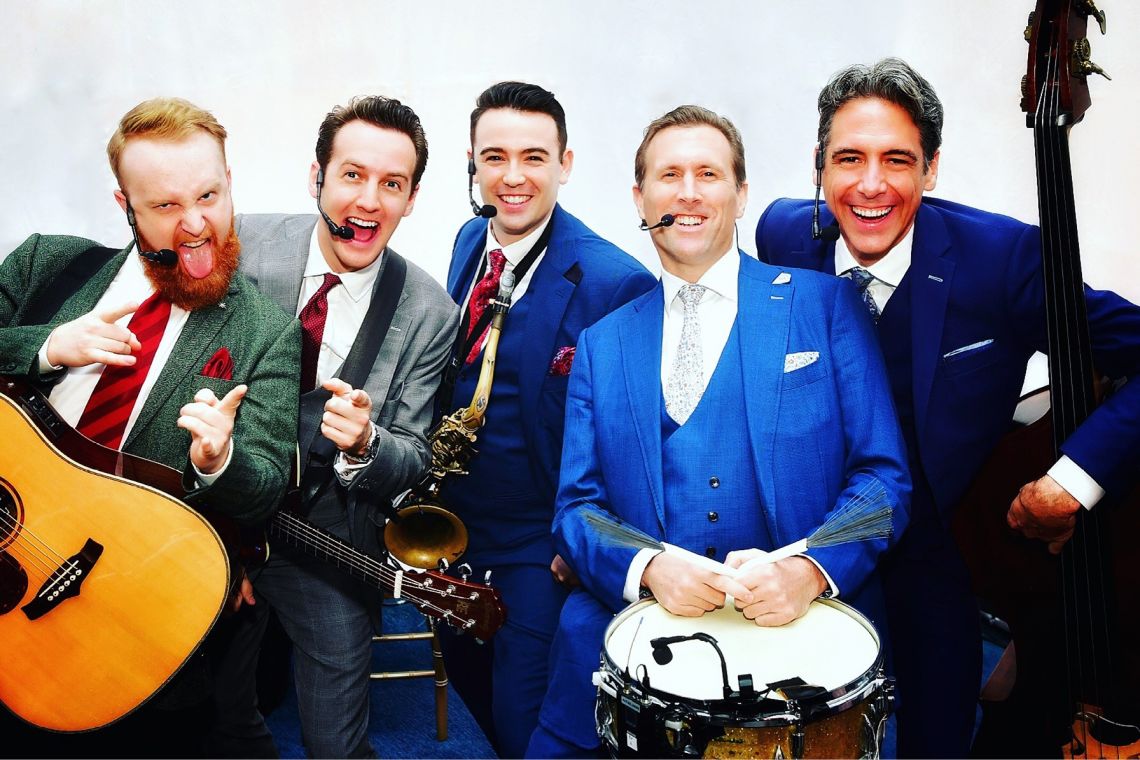