We chat life and style in the colourful world of fashion

Which Catwalk show has been the most memorable?
Richard Quinn’s shows have been real theatrical productions over the last few seasons and hugely enjoyable but he doesn’t do menswear! Back in the day it would have to be the legendary Alexander McQueen

Which fashion character have you enjoyed meeting most?
Anyone who has good stories to tell. I really enjoyed meeting the New York designer Norma Kamali recently and in London some years ago I can still recall what a delight it was to meet Mary Quant

Whats your most used sartorial tip?
I can’t remember who said it but I’ve always thought that ‘Dress so as not to panic the cat’ is pretty good advice. (I’d also say don’t neglect the details)

Your pocket watch is a signature, what is the history?
It’s a gold open-face 1930’s J.W Benson given to me by my late father. The factory where it was made was bombed in the second World War 2 and that ended production of the brand but they were beautifully made and mine still keeps perfect time

Best advise you were given?
Manners cost nothing…be a gentleman

Dream travel Destination?
Paris. It’s a sad fashion cliché I know but I’ve adored the place since my very first visit nearly forty years ago and I manage to find something new & interesting every time I go.

The ultimate luxury?
I know I should probably say “more time” or “freedom from emails” but as a sybarite I’ll go for a sunny afternoon alone with a beautiful coffee-table book and a bone dry vodka martini

How has the industry changed in your career?
The biggest single change has been the continually increasing speed of the industry driven, of course, by the internet. The rise of digital – e-tailing, blogs, influencers, social media and all the rest of it – has been the late 20th century’s industrial revolution and there’s no resisting it. 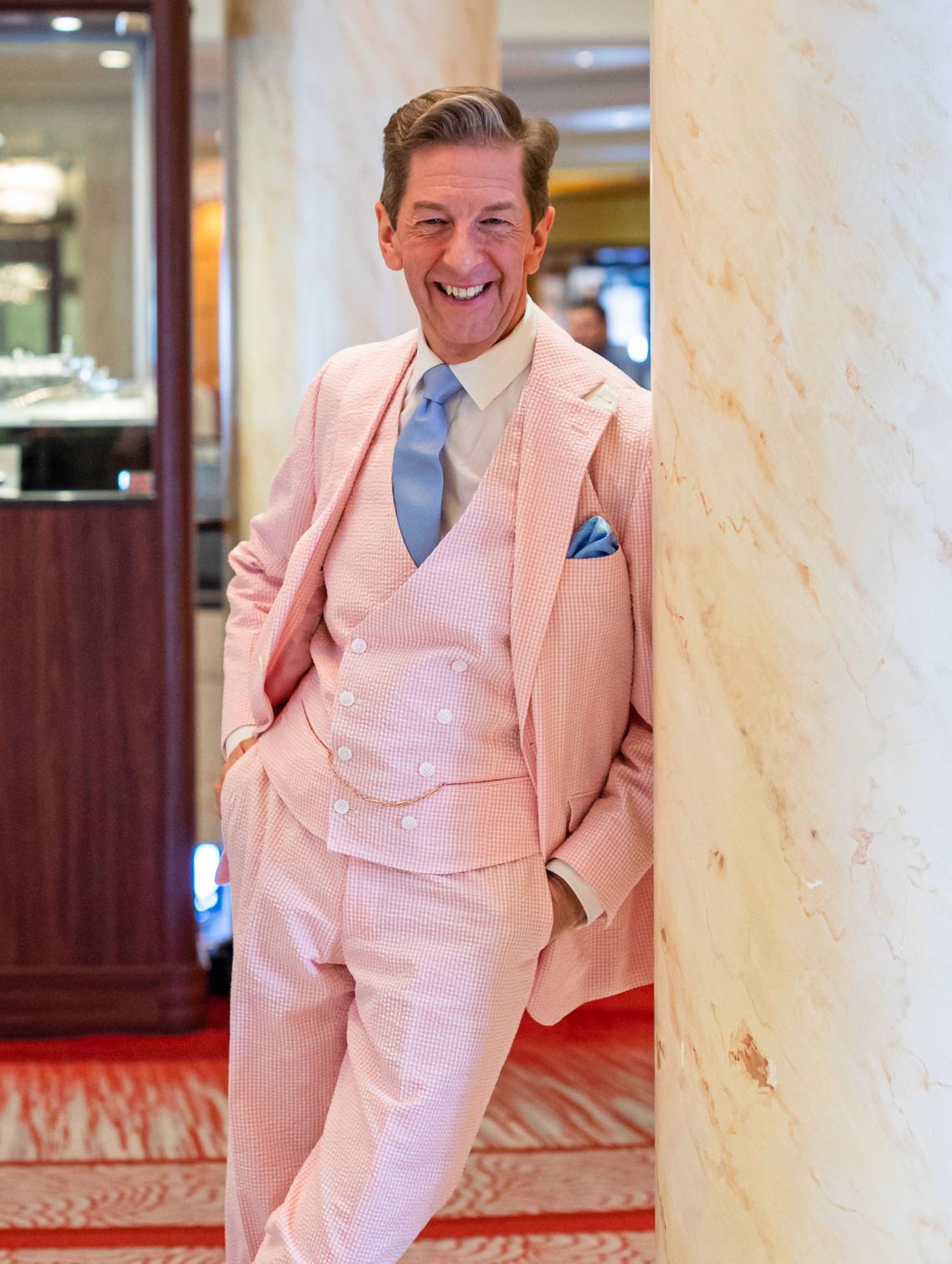 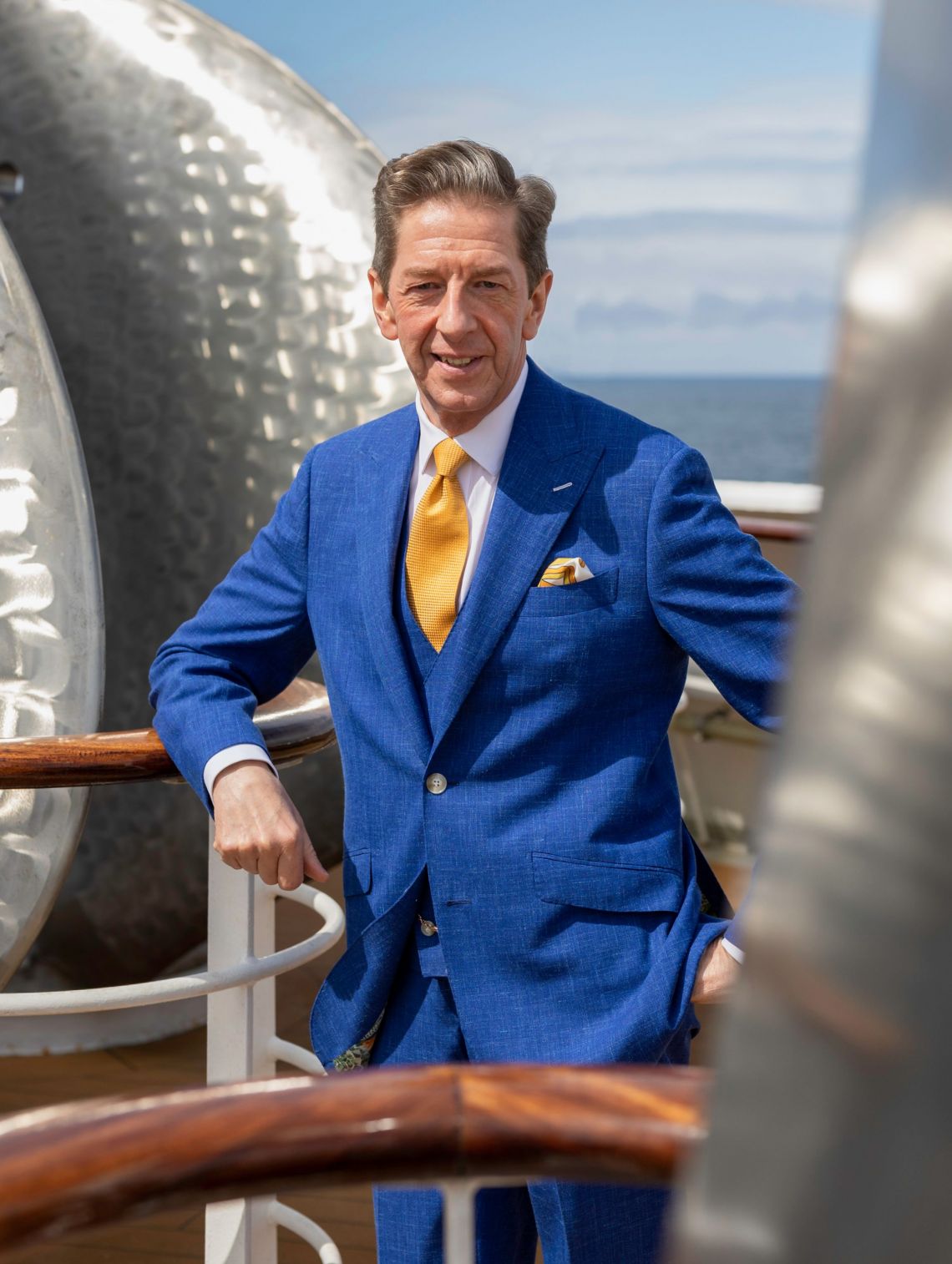