WHAT DOES STYLE MEAN TO YOU?

Still only 28, Maximilian Alexander Chilton has squeezed a lot into his years and most of it has involved motorsport. His first professional race was at the Firestone Grand Prix of St Petersburg, Florida, in 2016. He’s currently competing in IndyCar in the United States having switched teams from Chip Ganassi to Carlin, but has previously driven in F1 for Force India and Marussia. Alongside all this, Max has found time to cultivate a serious social media following, with a cool 96k followers.

WHEN TRAVELLING, WHAT DO YOU ALWAYS PACK?
A pair of swimming trunks and running set

WHAT WOULD YOU CALL YOUR YACHT?
Rude Not To

WHO IS YOUR BIGGEST INSPIRATION?
Jim Clark (F1 racing driver)

WHAT IS YOUR FAVOURITE FILM?
Cool Runnings

WHAT IS THE LAST BOOK YOU READ?
I can’t remember—it was years ago

WHAT DO YOU ORDER AT A BAR?
Corona

THE FOOD YOU COULD NEVER GIVE UP?
Chocolate raisins

WHERE WOULD YOU RETIRE?
Cornwall

WHAT QUOTE DO YOU LIVE BY?
Racing is life, anything before or after is just waiting (Steve McQueen)

WHAT DOES TRUE MEN’S STYLE MEAN TO YOU?
Classic and clean-cut 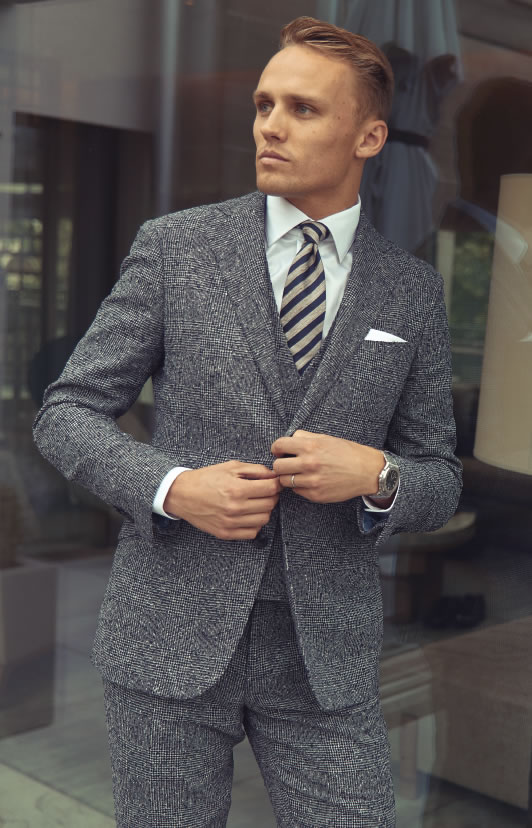 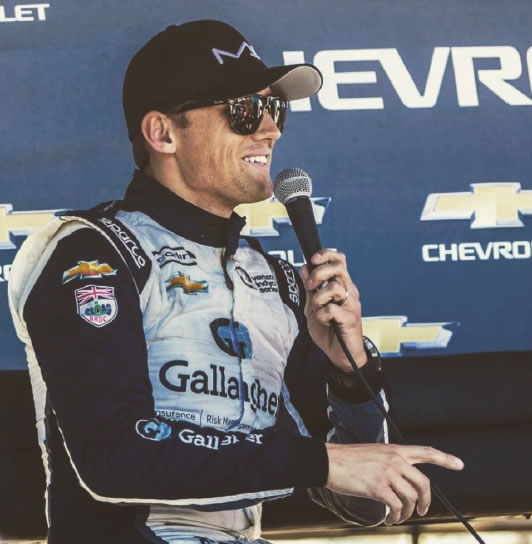 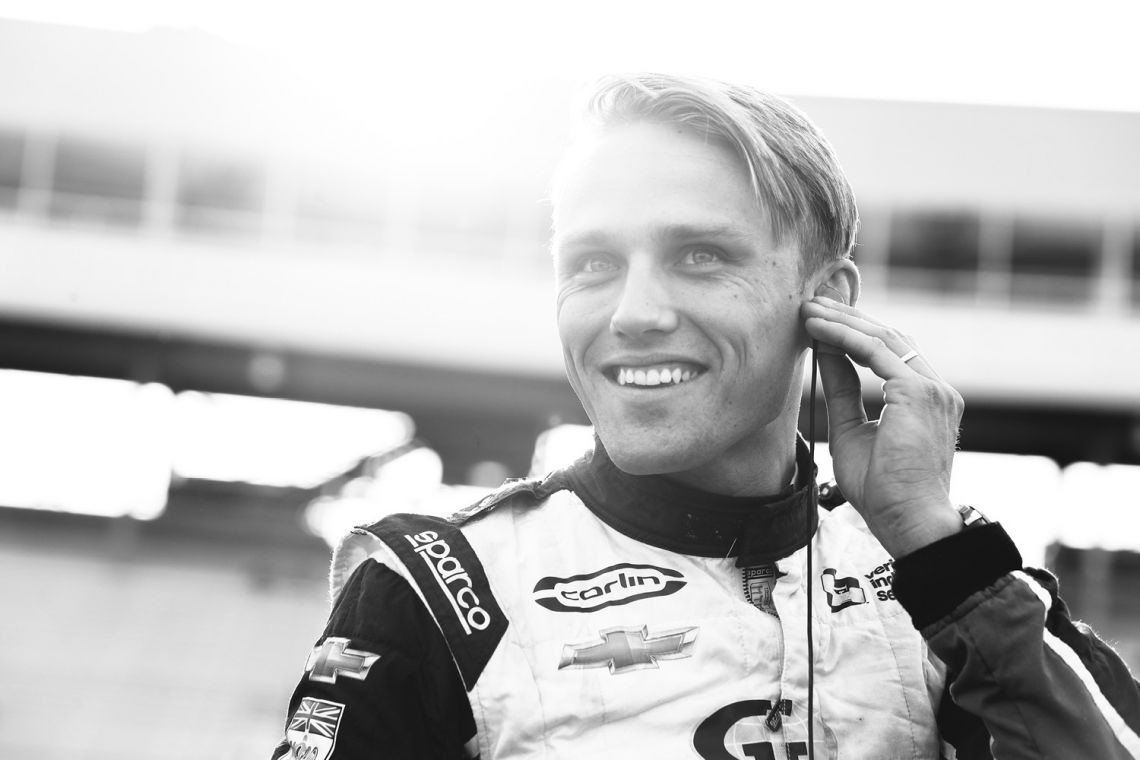