One of the world’s best-known male models, he is often described as ‘the original male supermodel’, and is also a TV presenter and actor. But where did it all begin?

Born in Upminster, Havering, Paul’s early ambition to be a Formula 1 driver gave way to boxing in his teens, and he reached the semi-final of the British Championships. In 1991, his mother sent his photo to Select Model Agency, and he won ‘The Face of 92’ competition, landing his first modelling job for The Face magazine a year later. Soon after, he moved to Europe First Campaign: Banana Republic along-side Bridget Hall for autumn/winter 1993, shot by Bruce Weber, and worked for Giorgio Armani, Versace and Valentino. Has won Most Stylish Man Award, GQ, 2010 He has also been head judge, with Abbey Clancy, on Britain’s Next Top Model.During his illustrious career – spanning 3 decades – Paul has lived in both London and LA, we asked him about his favourite parts of each city…

FAVOURITE PLACE TO EAT:
In London, breakfast at The Wolseley and dinner at 5 Hertford Street – the sushi bar in Mayfair. When in LA, I love Chateau Marmont.

MODE OF TRANSPORT:
If I’m not in one of London’s black taxis, then I’ll walk as there’s so much to see and such a great atmosphere. In LA, it’s always a Range Rover.

FASHION AND FOOD SHOPPING:
Mayfair in London for high-end stuff, but for a more interesting mix I’d head to the East End. In LA, I’d go to The Grove shopping mall as it’s fun and has a cool food market.

BEST HANG OUT WITH MATES:
There are so many cool places in London, but I’d say Soho House, Rosewood London or my own house! I love to have friends round. And Chateau Marmont in LA.

MOST ROMANTIC SPOT:
For a romantic stroll, it has to be London – in Regent’s Park when all the flowers have bloomed and the birds are frolicking around the water. In LA, nowhere matches dinner at Hotel Bel-Air.

BEST BED FOR THE NIGHT:
My own bed, always! But Viceroy L’Ermitage Beverly Hills has lovely beds too. 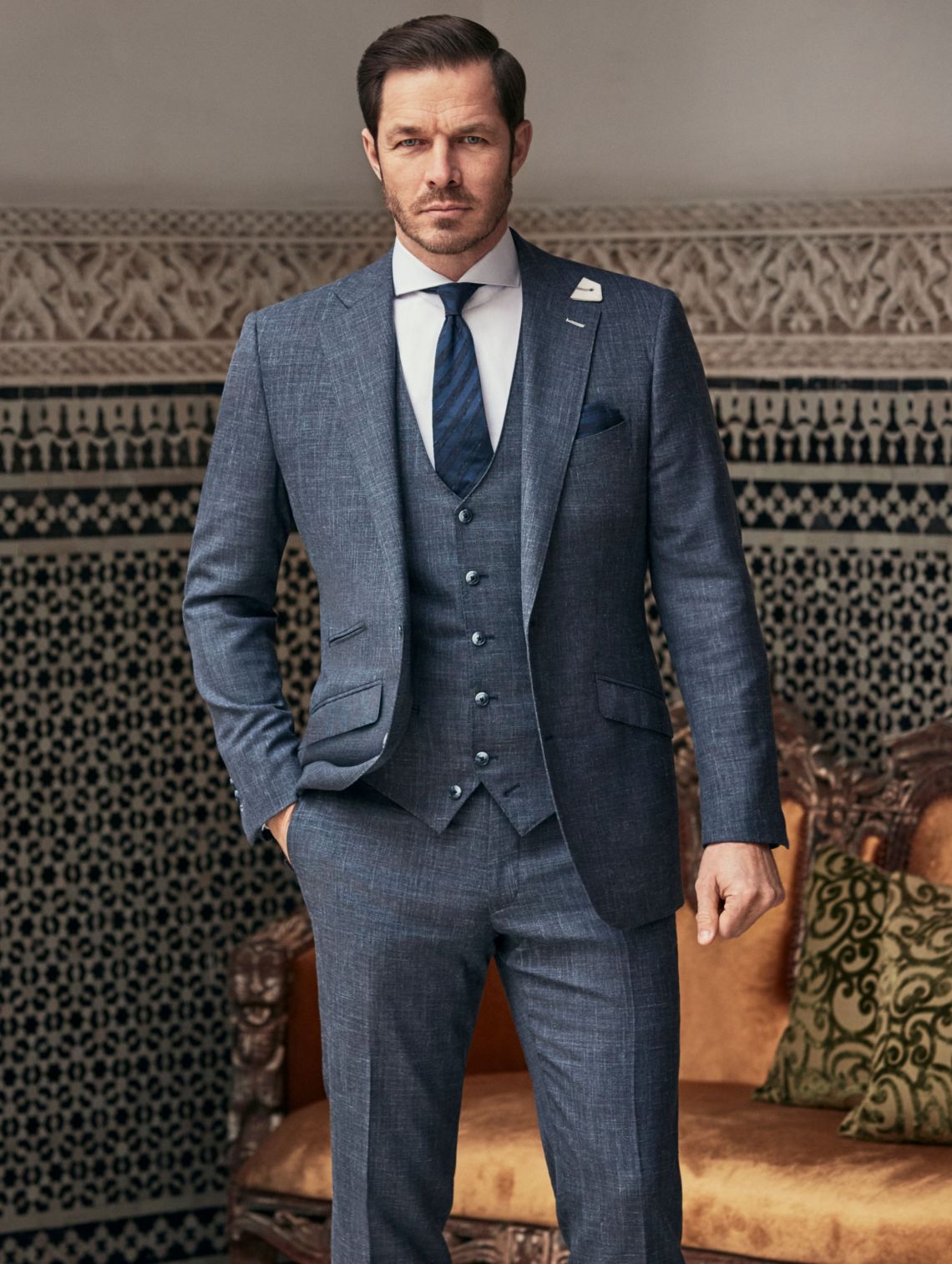 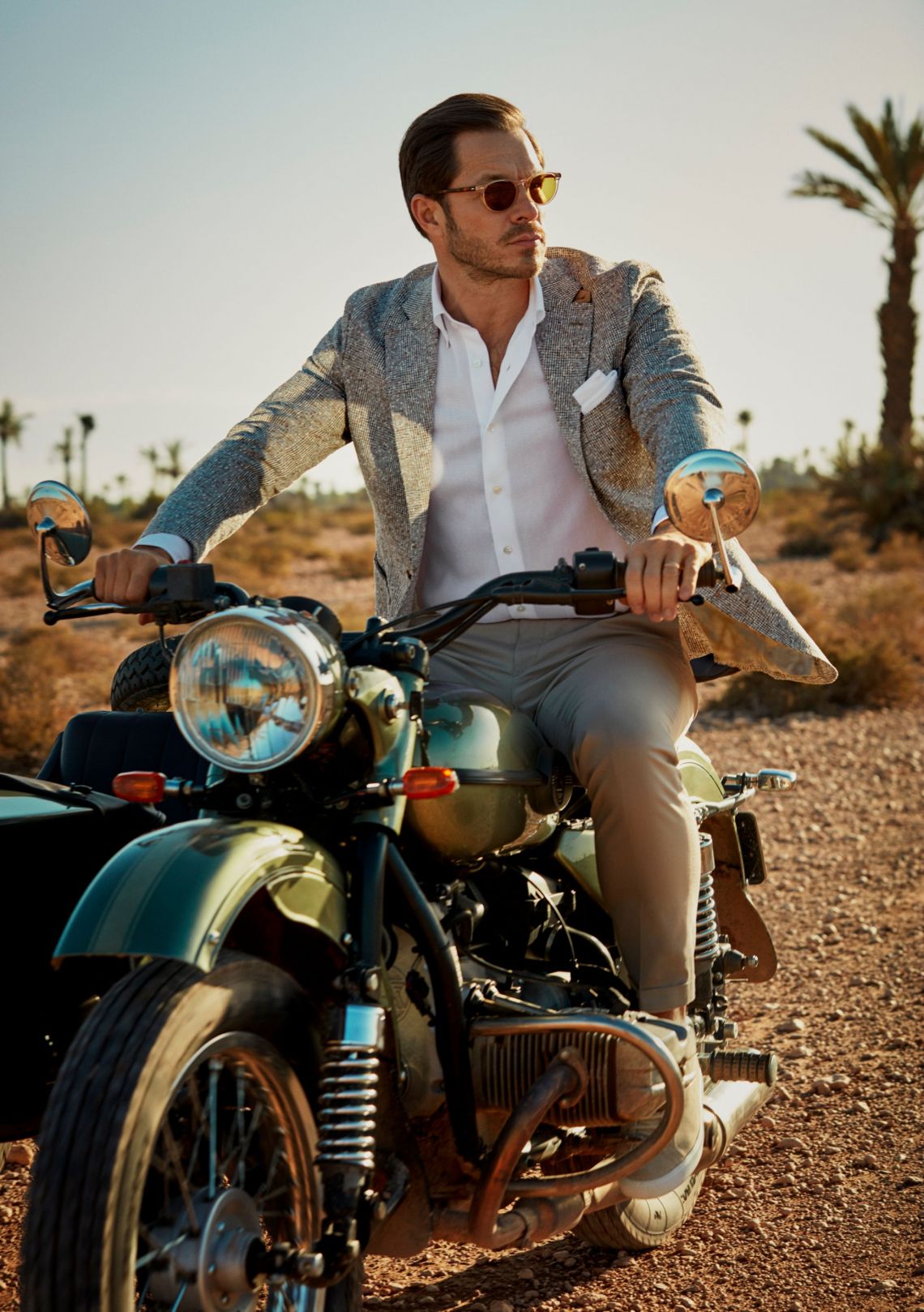 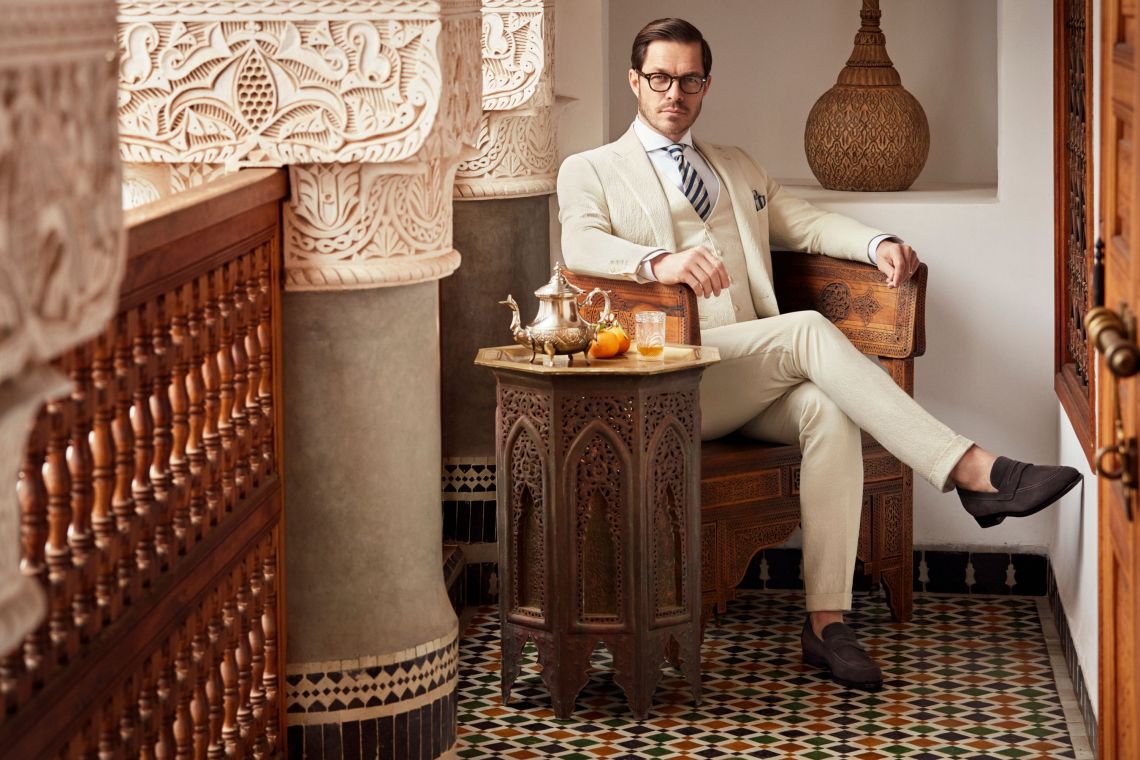