MUSIC ON HIS MIND

British model Saw Way is represented by Models1 and has appeared in magazines including GQ China, Men’s Health Spain and Essential Homme. He has also starred in campaigns for brands such as Brunello Cucinelli, Orlebar Brown and Polo Ralph Lauren.
Alongside his modelling career, Sam is also a singer/songwriter and has released two albums: Architect and Archetype. We ask him all the important questions.

When travelling, what do you always pack?
A good book

Oxfords or Monkstaps?
Depends on the look

What would you call your yacht?
Izumi, my favourite name

Who is your biggest inspiration?
My sister, she’s worked hard to get where she is

What is your favourite ﬁlm?
Gladiator or Lion

Last track you played on Spotify?
Hit Me Baby One More Time by Britney Spears

Last book you read?
How To Be Human by Ruby Wax

What do you order at a bar?
An IPA, Old Fashioned or Espresso Martini

The food you could never give up?
Chocolate oat milk

Where would you retire?
I’m only 31, I’ll get back to you

What quote do you live by?
Go now forth and try to live your life with pride

What does true men’s style mean to you?
An extension and expression of one’s authentic self 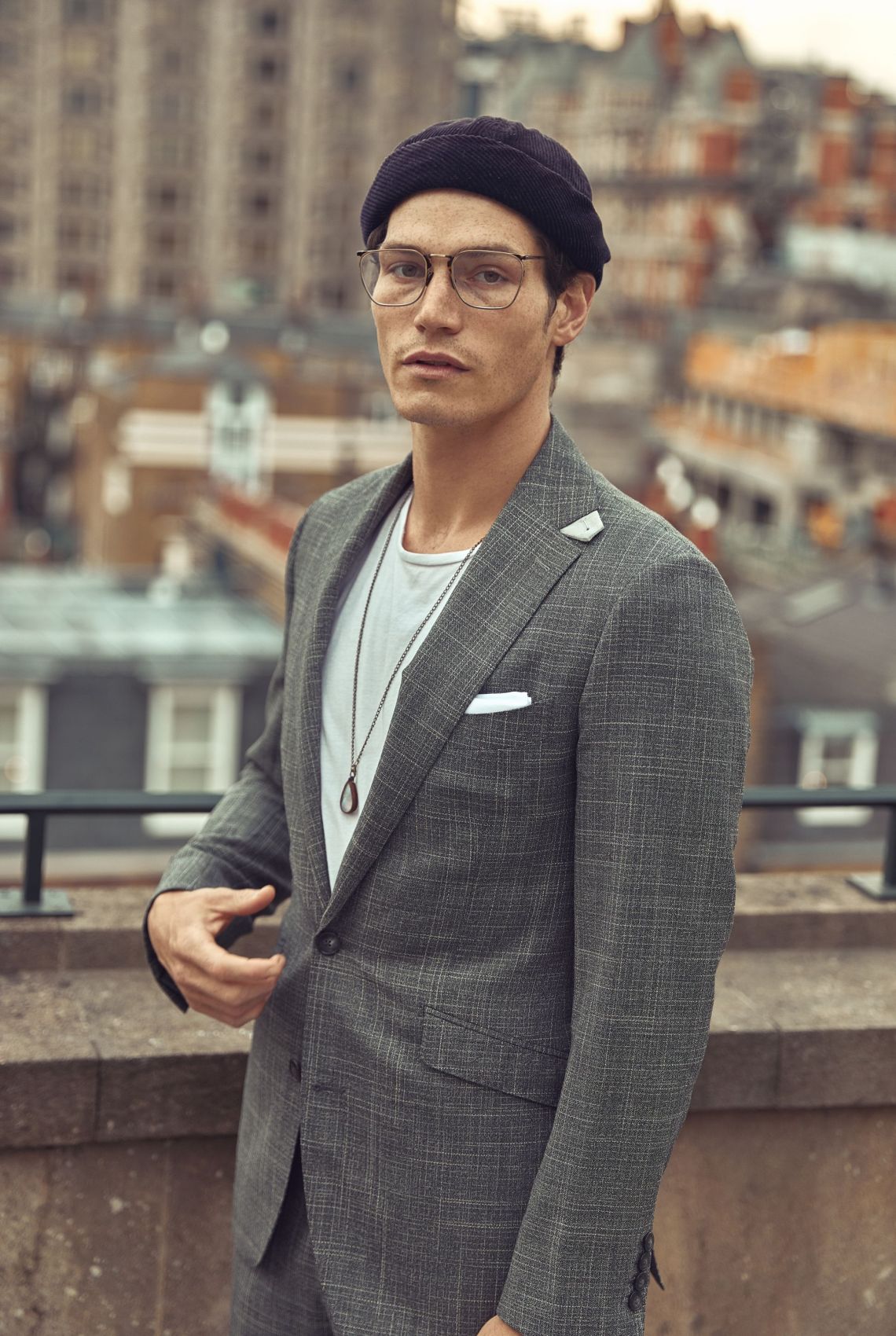 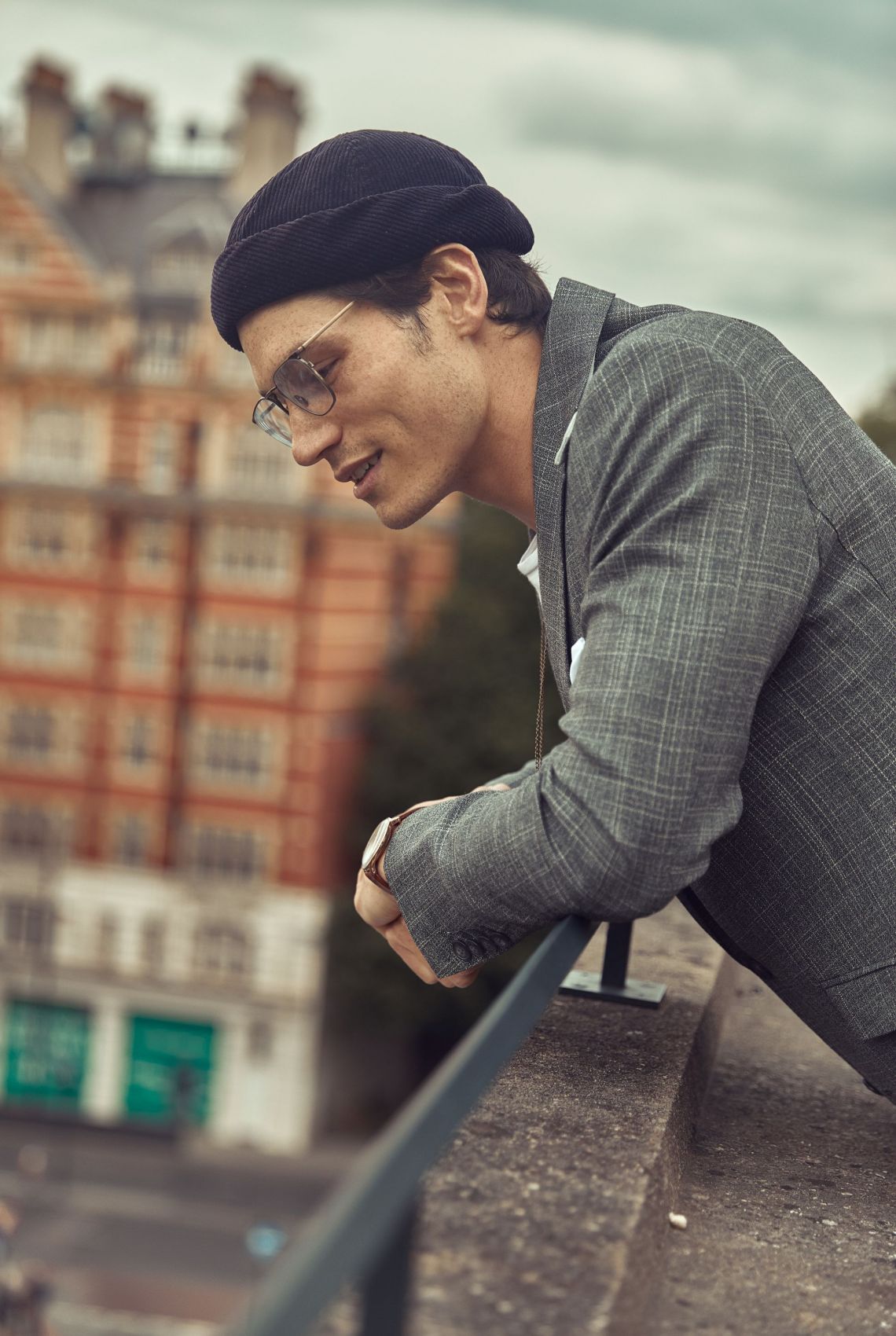 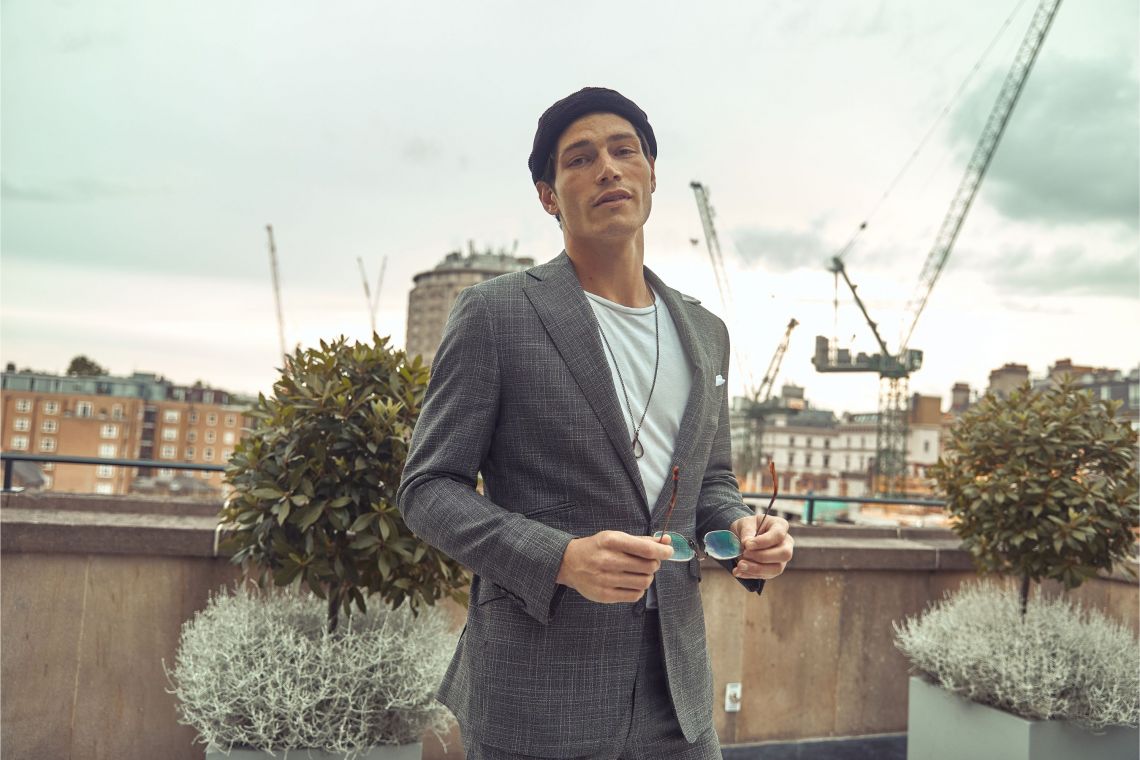