Cheers to The Season!

Sir Winston Churchill famously said that “A magnum is the perfect size for two gentlemen to share over lunch…especially if one of them isn’t drinking.” Inspired by Churchill’s words, two friends, George and Edward, realised that today the magnum format was massively underutilised, that nothing looks better than producing a couple of magnums when hosting a dinner party or even giving a magnum as a glorious gift, The Magnum Company was born, selling wines, spirits and champagne by the magnum. Which just happens to be the optimal size for fine wines to mature evenly. The thought behind it was that magnums make a statement that a bottle cannot—literally double the size, double the fun. There’s something eye-catching and head-turning about it—it is the quintessential party piece.

As George says: “Magnums are vinous supermodels, ready, willing and able to strut their stuff. Their catwalk is the dinner table, the kitchen countertop and eventually the recycling.”
For gift giving, these supermodels are packaged in a personalised wooden box engraved with a special dedication. However, this season, The Magnum Company has gone one step beyond and launched the ultimate gift for any party host or wine lover—the magnum membership.
This subscription sees magnums delivered to your front door on a monthly basis over a period of three, six or twelve months. On the first day of the month a magnum arrives complementing the season. For July it may be rosé, for December, champagne. What better way to toast the season?

George Clements (photographed) is a founder of The Magnum Company. 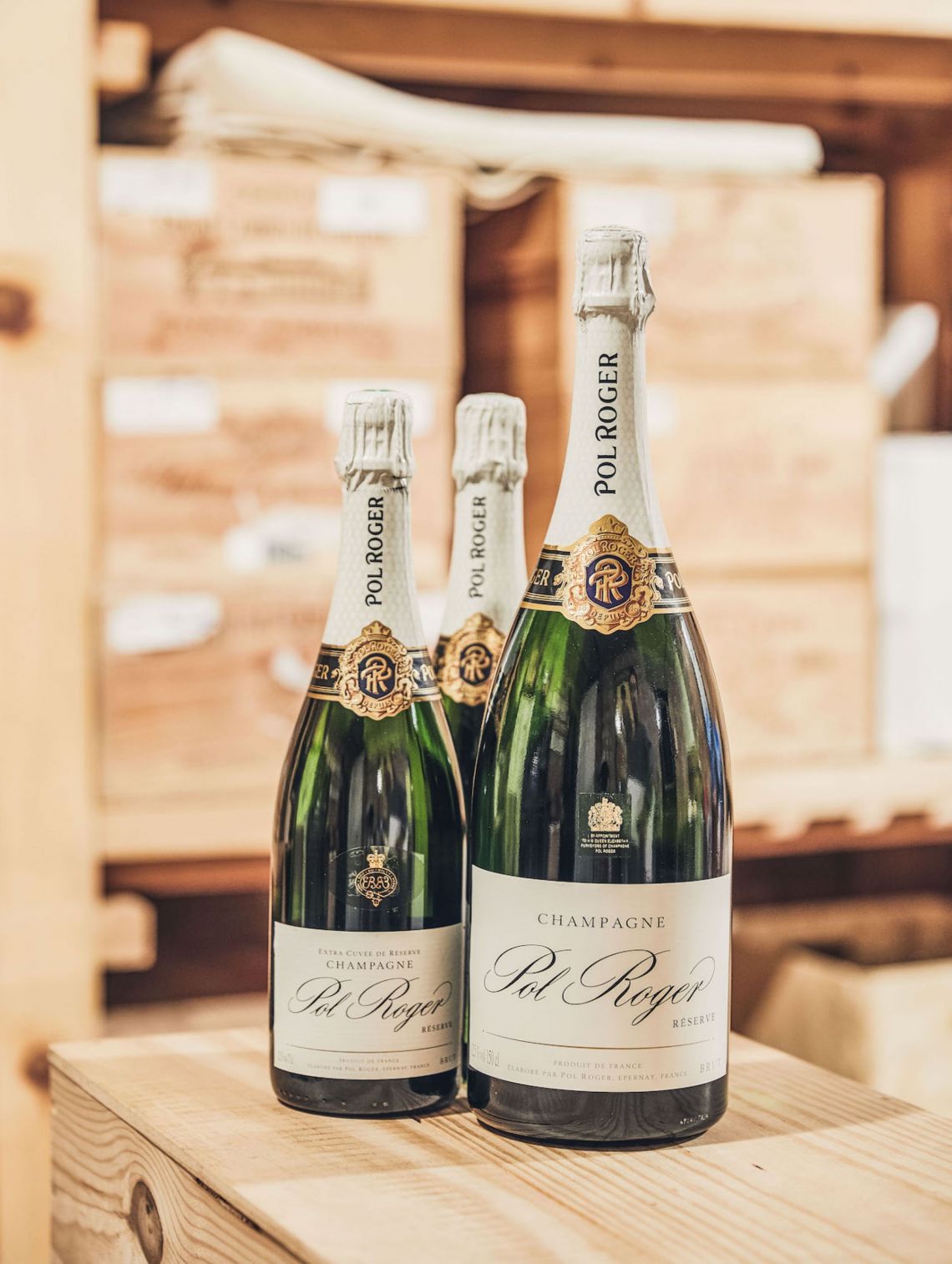 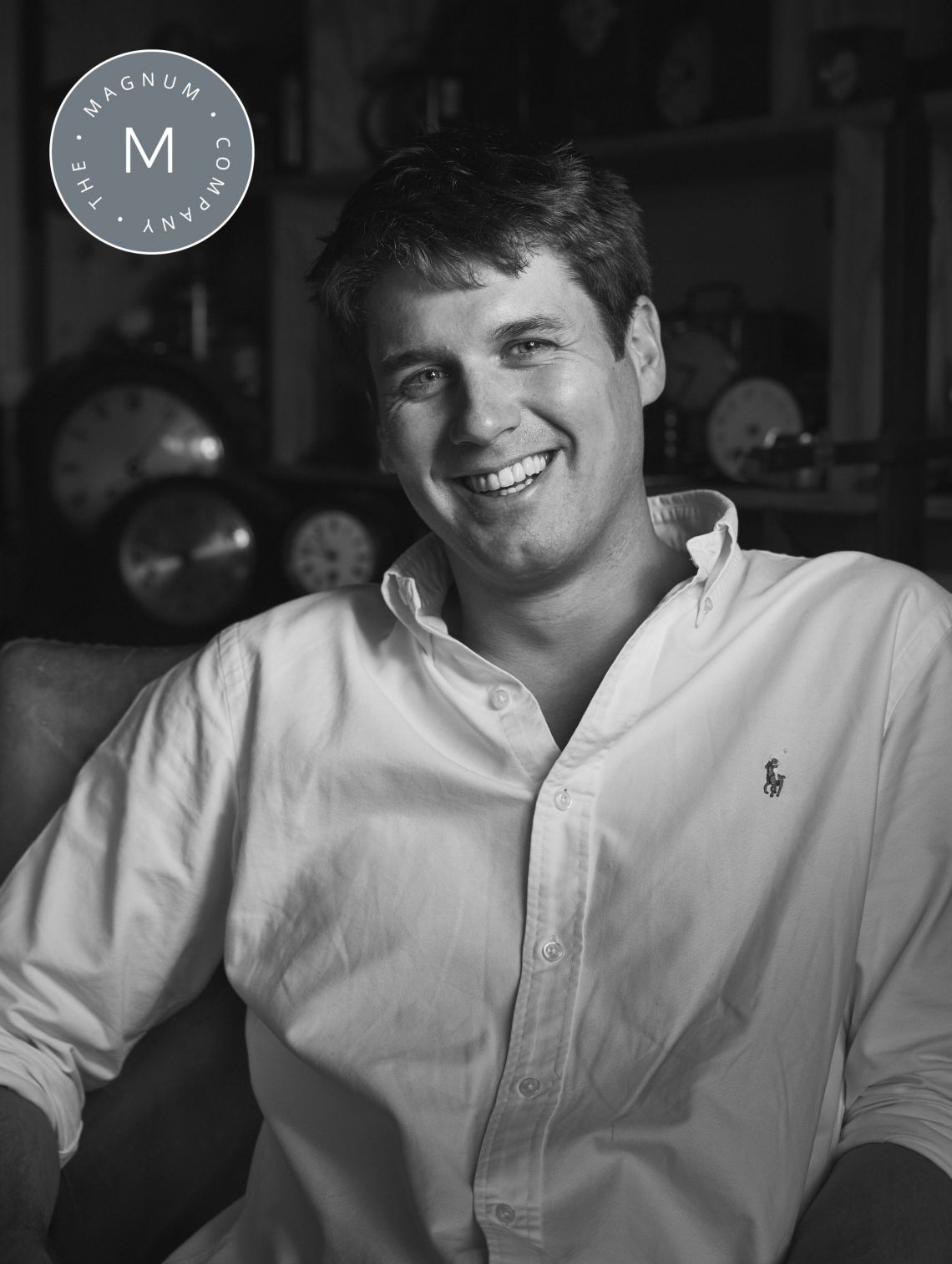