0 The Joy of Dressing Up Again | Clements and Church

The Joy of Dressing Up

As Covid restrictions recede and ‘in real life’ invitations begin winging their way to us again, Clements and Church Tailoring Ambassador Maurice Mullen celebrates the ability of the right outfit to make a memorable style statement.

On a trip to Edinburgh recently I found myself mooching around the menswear department in Harvey Nichols and, noting amongst a sea of designer casuals an almost complete lack of any formal tailoring, I asked where I could locate it. A helpful assistant said that they’d found it wasn’t much in demand anymore so their focus was now on offering informal, unstructured, ‘easy to wear clothes instead. My heart momentarily sank but then and there dear reader I resolved to offer this alternative view since I firmly believe that self-expression through formalwear can add immeasurable sparkle to one’s life.

It was the late Cecil Beaton who said, “Be daring, be different, be impractical, be anything that will assert integrity of purpose against the play-it-safers - the creatures of the commonplace” and, as always, Cecil nailed it. After all, who wants to be a slave to the ordinary when a little thought and investment can provide emotional enrichment as valuable as this?

It’s on social occasions of course when a well-executed look comes into its own and now that we’re allowed to mix & mingle once more there’s no excuse not to embrace the new textures & silhouettes of the season. For a daytime wedding it’s hard to beat the tried and tested morning suit but swapping the usually striped trouser for a houndstooth or perhaps upgrading the traditional buff waistcoat for a double-breasted pastel version and maybe adding a vintage watch fob or boutonniere will give a freshness and a standout quality to the ensemble. (For the aficionados of Clements & Church I need hardly distinguish between a morning coat and the ‘claw-hammer tailcoat worn exclusively with white tie on the most ceremonial occasions. If you receive an invitation demanding this dress code you know you’ve made it!)

Come sundown the jewel-box colours of opulent velvet are currently proving a huge hit in eveningwear. When accessorised with a crisp dress shirt, a properly hand-tied bow and gleaming patent shoes, your status as ‘best in show’ will be ensured whilst in womenswear the gender-bending appeal of the tuxedo is enjoying a well-deserved after-dark renaissance and why not? It’s sexy, chic and it did wonders for the career of Marlene Dietrich…

I’ve often observed that, in contrast to the embarrassment many ladies would feel about turning up to a social event identically dressed to another female guest, most men actually feel that they’ve got it right when dressed exactly alike. I’d never thought of the ‘comfort’ of group conformity as a particularly male trait but perhaps it is. That said there’s never a reason not to make the extra effort and be, in the words of J. Elsden Tuffs, “…slightly better dressed than the best-dressed person in the room”. Tuffs was, would you believe, a stage magician and gave this advice in his 1954 book ‘Teach Yourself Conjuring’ but you don’t need to be able to pull a rabbit from a hat to appreciate where he was coming from.

For me, a large part of the joy of dressing up is finding that memorably quirky accessory – a lapel pin, a silk pocket square, a waistcoat, a scarf – just to add the finishing touch to a look. More often than not the source of these will be antique dealers or indeed the ransacking of the wardrobes of elderly relatives (with their permission obviously) but one of the issues with vintage clothing can be that unpleasantly musty ‘not-worn-in-years’ smell. Well, no self-respecting gent wants anything competing with his bespoke cologne so let me recommend a gizmo I’ve recently discovered from the consumer electronics experts at Bosch. It’s called a ‘Fresh Up’ and, while it looks for all the world like a spectacles case, it is in fact a chargeable hand-held unit which, by generating plasma, can completely remove odours from fabrics. https://www.bosch-home.co.uk/bosch-innovations/freshup-fabric-refresher I thought I’d seen everything but this bit of kit really works and, while its job isn’t to remove stains, it’s a useful addition to any collector’s dressing room.

So where does that leave us? Simple! well-groomed, fully freshened, properly polished & primed to party. After the year and a half we’ve had, who could deny us a little fun? Perhaps there’ll be a re-run of the roaring ’20s after all. 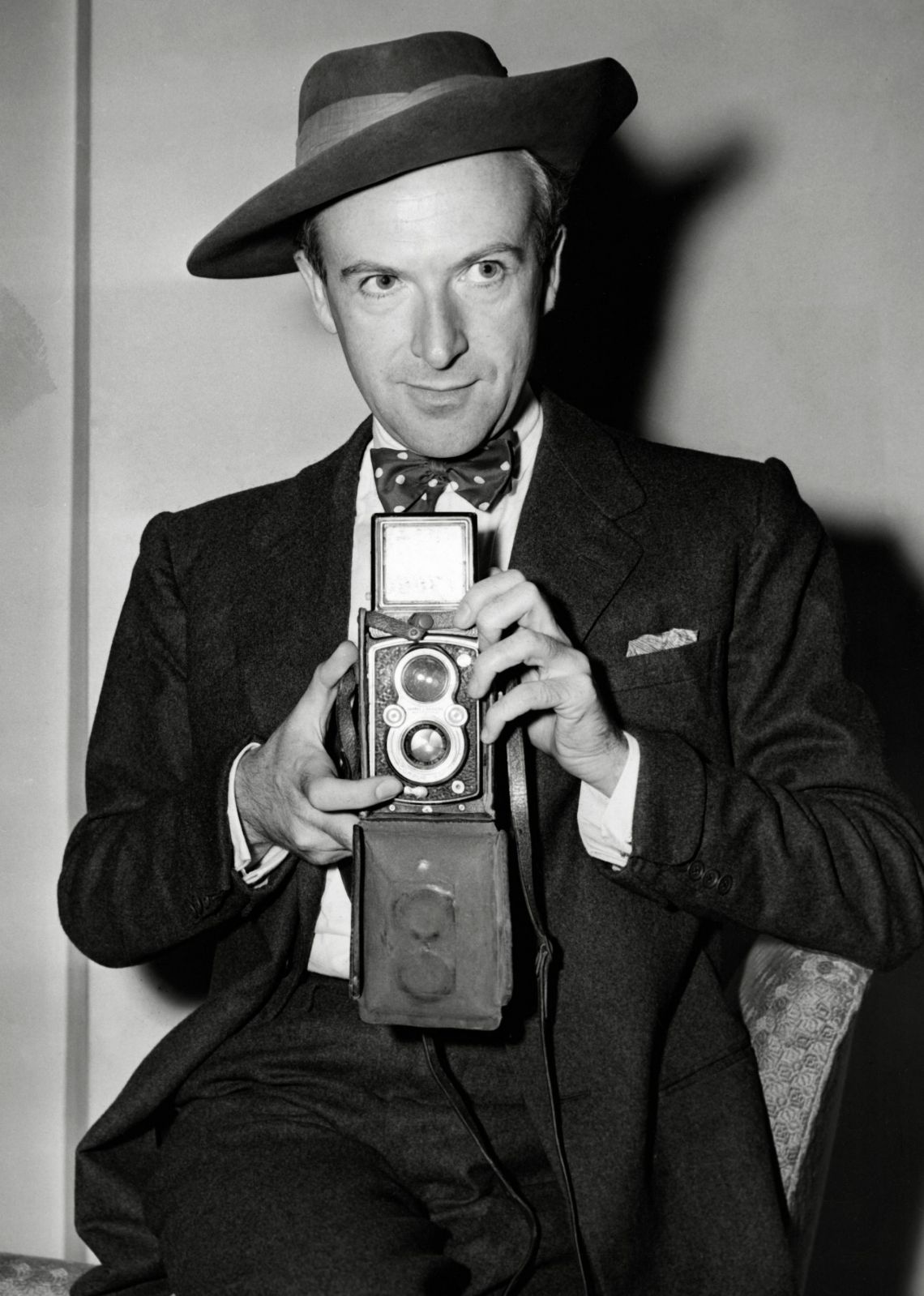 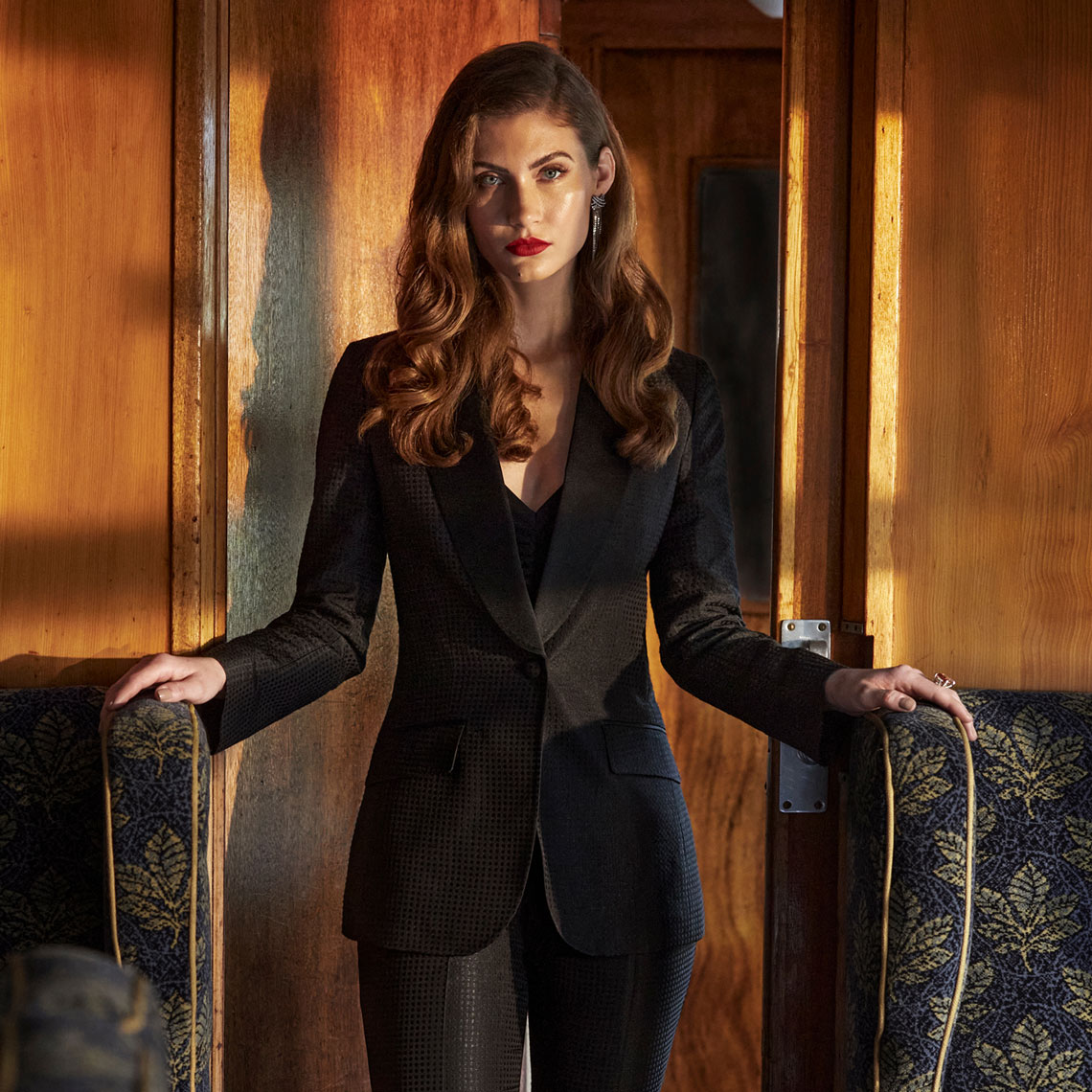 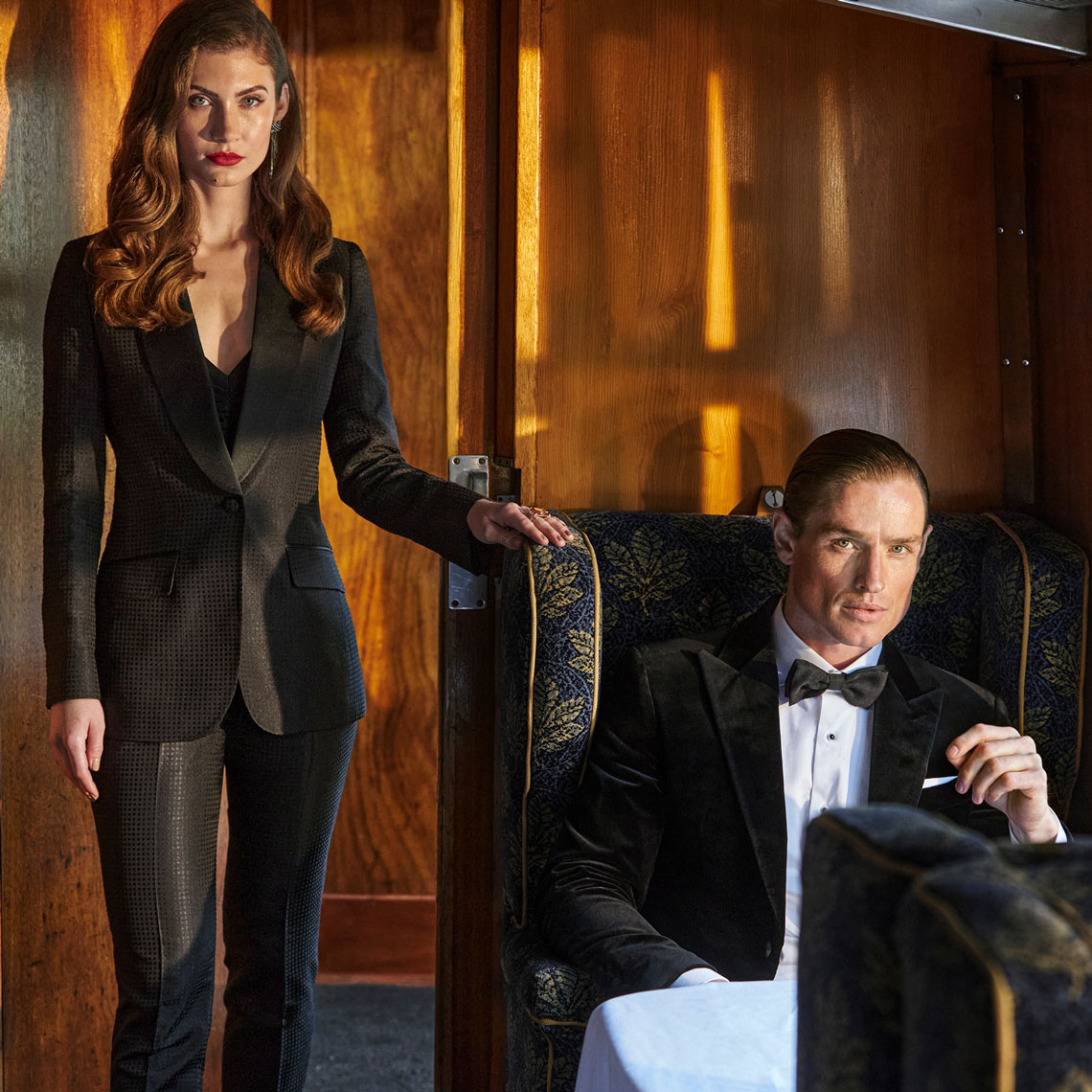