The stylish drama is back on our screens

Clements and Church were thrilled to be commissioned to work on season 2 of Riviera. Head Tailor Jason Bevan explains how he met the costume team's brief. The challenge was to create a bold statement look for Jack Fox, who plays Nico Eltham, the scion of an aristocratic British family. “The clothes are the key to informing the audience who the character is,” says costume designer Emma Fryer. Nico has a strong personality and our choice complements this. The linen-silk-blend suit gives a cool, relaxed feel, but the shade of ocean blue turns it into a summer showstopper.

The first season of Riviera was Sky’s most successful original commission to date with an audience of 2.3m per episode, and over 20m downloads and views in total. Riviera 2 promises to give fans even more of what they love; glamour, intrigue and betrayal, all set against the backdrop of the playground of the super-rich.The second series sees original cast members Julia Stiles, Lena Olin, Roxane Duran and Dimitri Leonidas return. They are joined in the south of France by Will Arnett, Juliet Stevenson, Poppy Delevingne, Jack Fox and Grégory Fitoussi.

THE STORY SO FAR
We pick up in the aftermath of the shocking first series finale. While the Clios family contend with the devastation caused by Constantine’s death, Georgina’s focus is on getting away with murder. However, things become more complicated with the introduction of the Elthams, an aristocratic English family with secrets of their own…Juliet Stevenson takes on the role of Lady Cassandra Eltham and is joined by her children, the impossibly stylish Daphne (Delevingne) and the brooding Nico (Fox). Meanwhile, Georgina (Stiles) is reunited with her charismatic uncle Jeff (Arnett) and we learn more about the troubled past she left behind in America. She also becomes entangled with the handsome and mysterious Noah (Fitoussi). Julia Stiles said: “It’s thrilling to return to Riviera and welcome such incredible new talent to the show. Georgina’s past catches up with her in season two and the drama only intensifies. She is reunited with her mysterious yet charming uncle, someone who sees through her armour. Will Arnett is perfectly cast in that role and I am excited to explore how far Georgina will go to protect her new life.”

THE ULTIMATE ESCAPISM
Sky’s Head of Drama, Anne Mensah, said: “Riviera is the ultimate in escapism, a cinematic journey into the extraordinary world of the rich and powerful seen through the eyes of our anti-heroine, Georgina. The Elthams will bring a fresh rush of aristocratic British elegance to sit alongside the new-money European luxury of the Clios family, while the introduction of Georgina’s uncle Jeff gives us the opportunity to explore more of her dark backstory. We are thrilled these characters will be brought to life by such incredible acting talent.” Riviera also welcomes back acclaimed Belgian director Hans Herbots (Rellik) in the role of lead director.

We can’t wait to see how the drama unfolds and dip our toes into the depths of the Côte d’Azur. 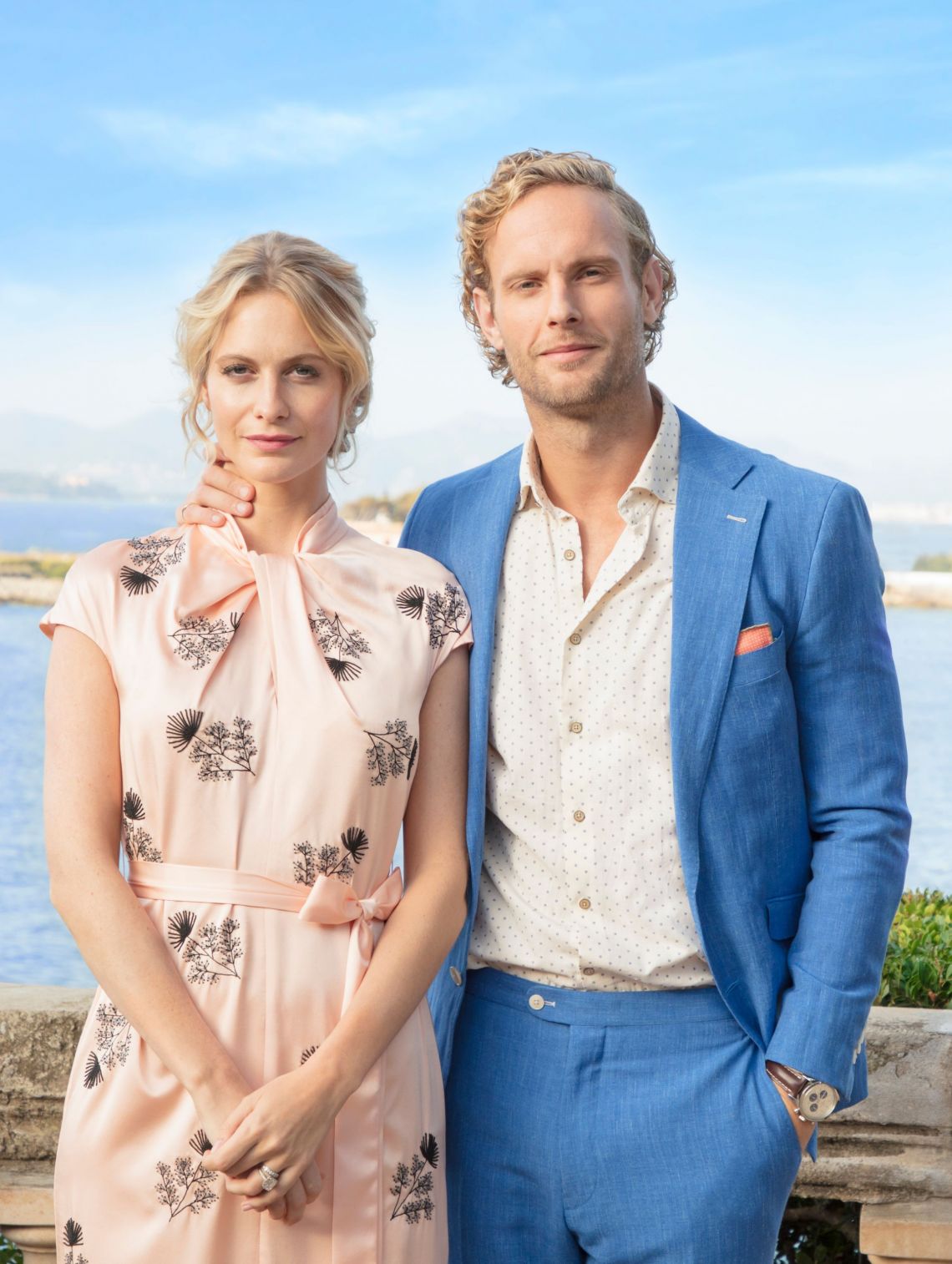 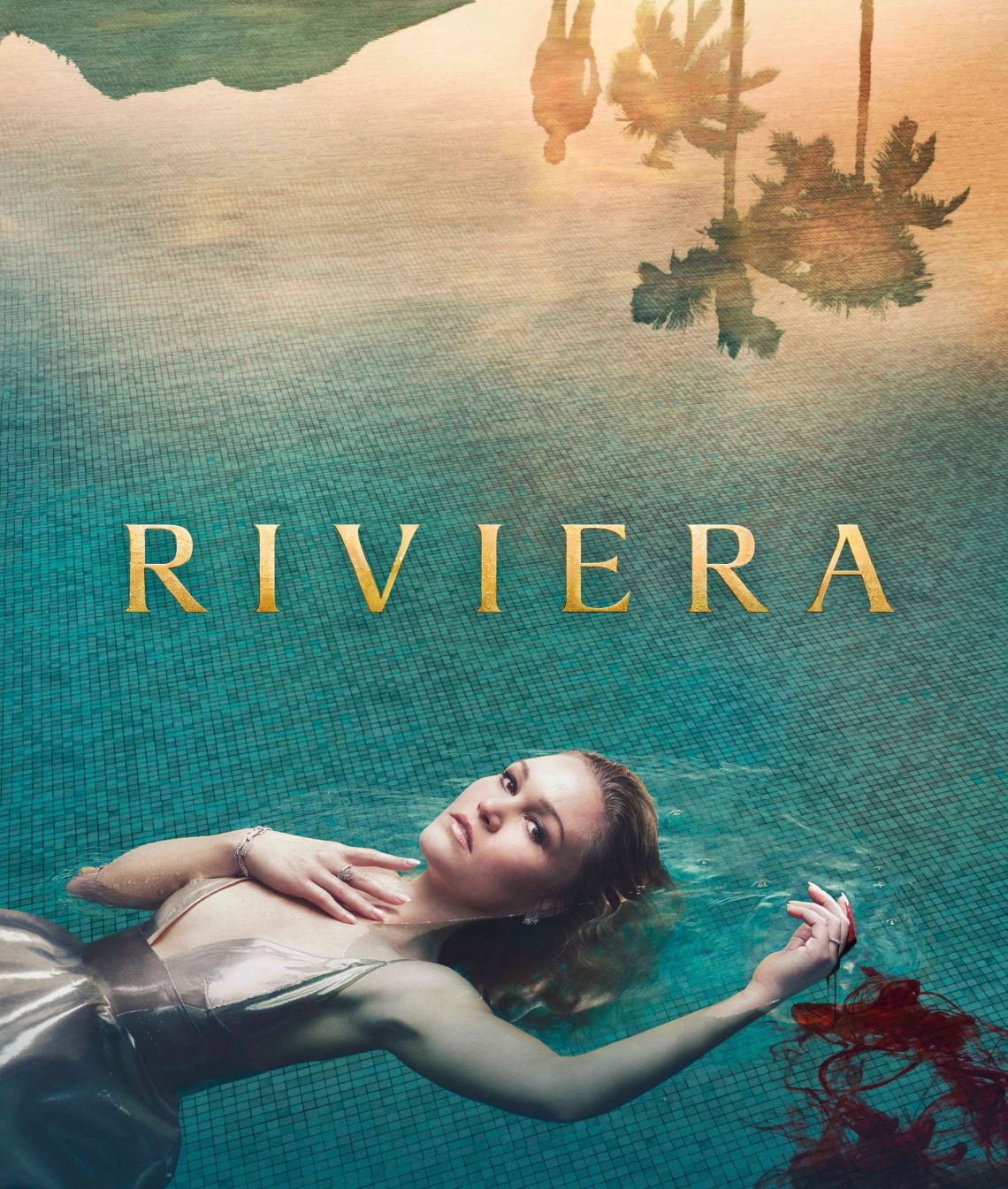 As seen on TV

GET THE RIVERIA LOOK 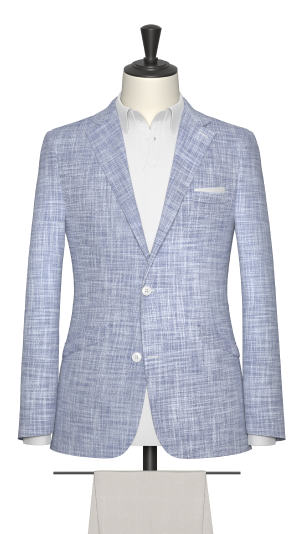 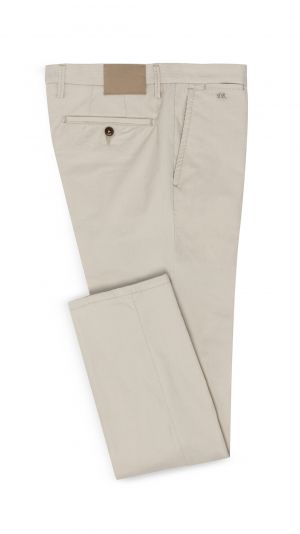 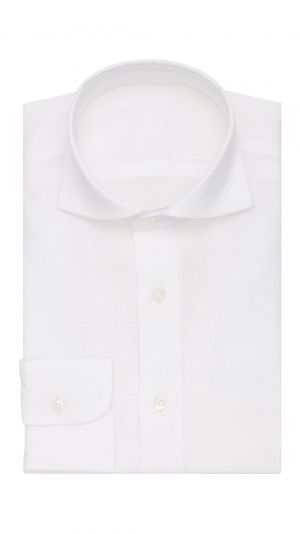