When we think of classic suiting, we often think of it as purely the preserve of finely dressed gentlemen, Ladies’ suiting may not have as long a history, but it certainly has a storied one. A quick journey through the history of women’s suiting takes in everything from scandal to Coco Chanel and beyond.

The first recorded instance of a woman wearing a suit was in the 1870s when a Parisian actress, Sarah Bernhardt, debuted a custom-made trouser suit. It will come as no surprise that it caused a scandal, she is now seen as the original modern woman. The next step on the suits journey was through the Suffragette movement as it allowed for greater movement, much needed when marching and causing all kinds of civil disobedience.

Needing no introduction, Coco Chanel and her first designs from 1914 still hold up today. Flash forward to 1966 and Yves Saint Laurent created the iconic ‘Le Smoking’ tuxedo, as worn by Bianca Jagger for her wedding ceremony with Mick. It was so far ahead of its time many hotels and restaurants considered it so inappropriate for women that they barred entry.

These classic styles have been taken up by the modern woman adding fashionable twists through the years moving it away from the outdated dress codes of the past, making it as easy to wear a suit for a casual occasion as it is for work.

View our collection of made to measure suits for women. 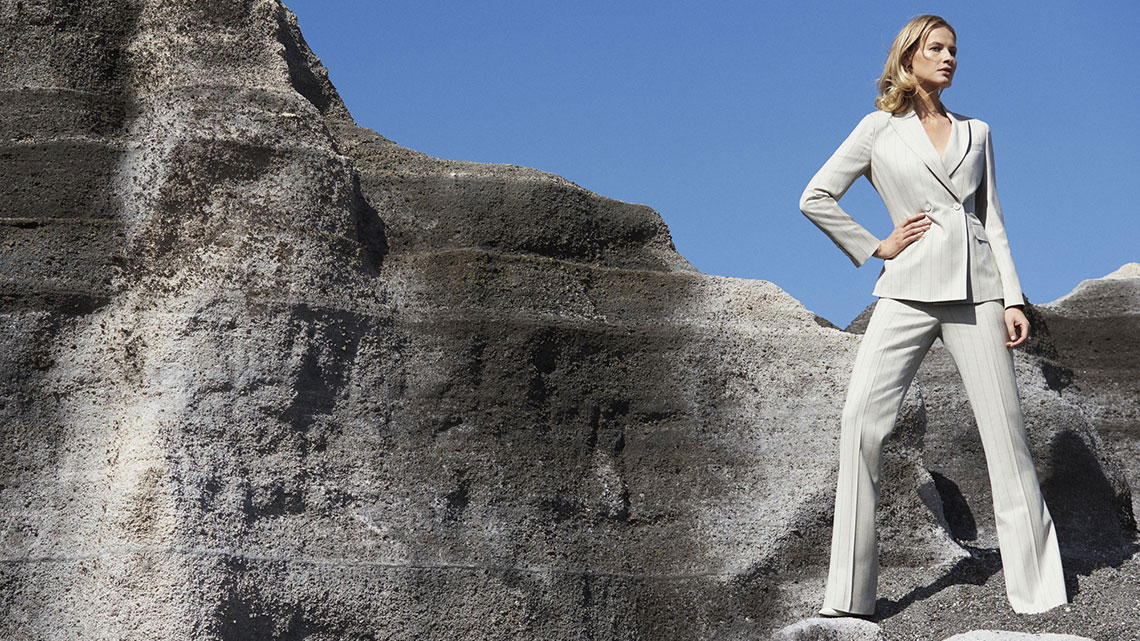 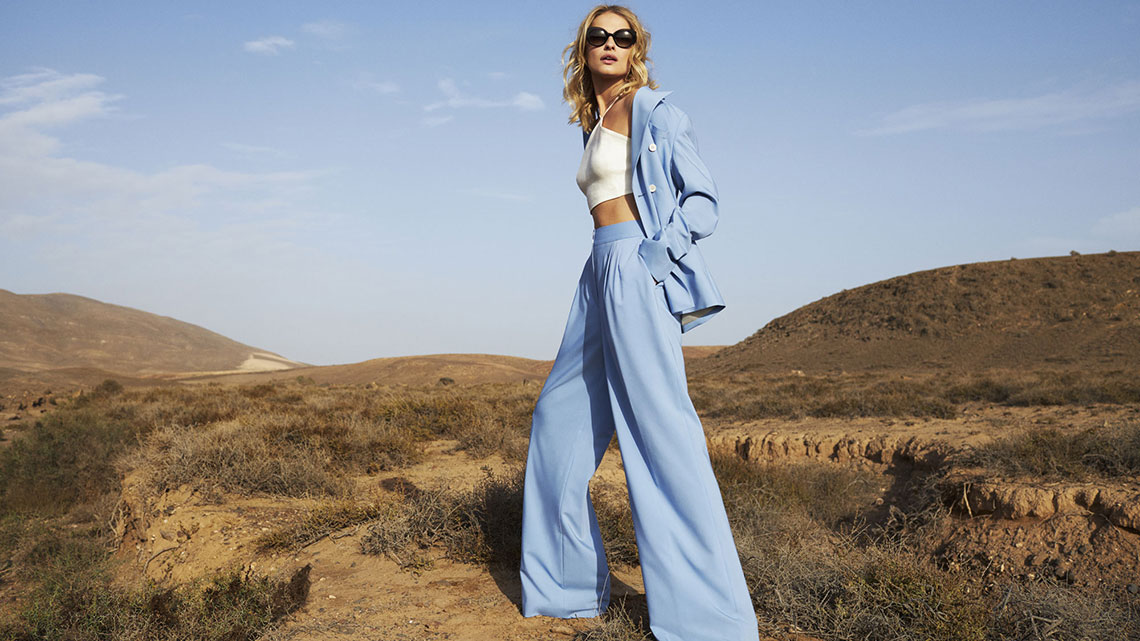 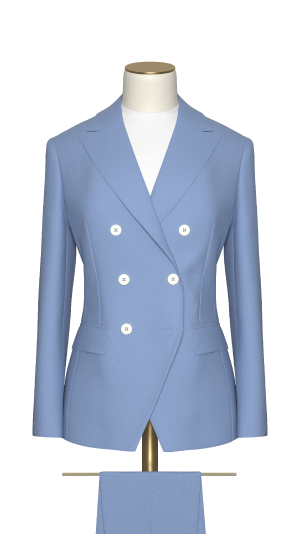 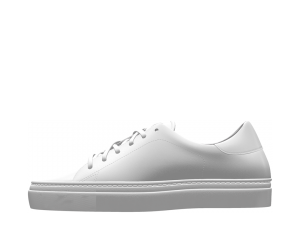